Jeepney drivers back Romualdez for senator 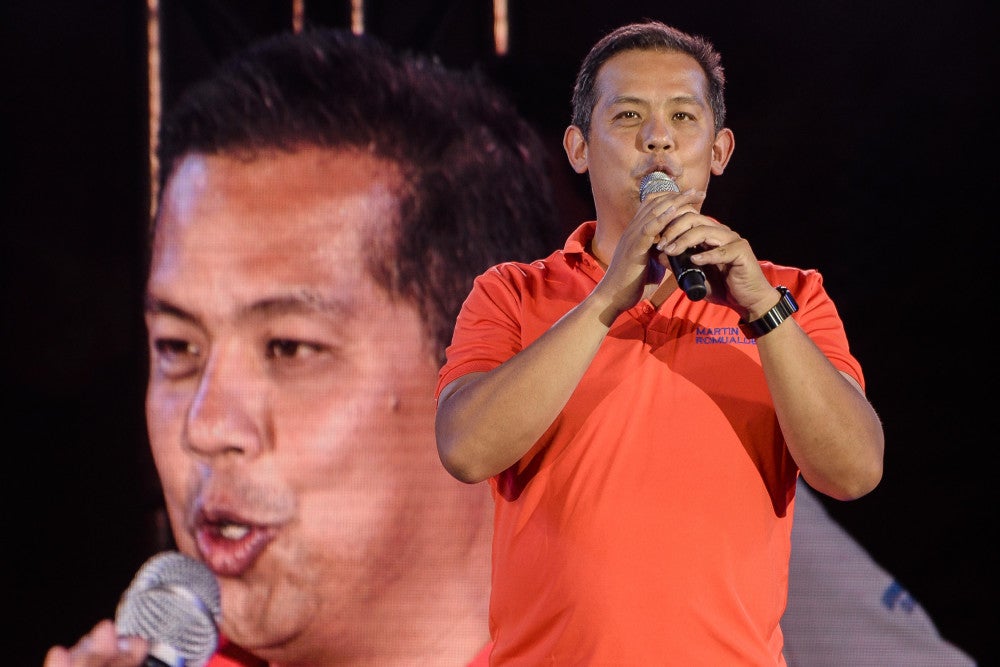 THE COUNTRY’S four largest transport groups have endorsed the senatorial bid of Rep. Martin Romualdez, who vowed to push the interests of bus, taxi, tricycle, jeepney and other utility drivers in the Senate.

The Alliance of Concerned Transport Organizations (ACTO), Federation of Jeepney Operators and Drivers Association of the Philippines (Fejodap), Pangkalahatang Sanggunian Manila and Suburbs Drivers Association (Pasang Masda), and the Liga ng Transportasyon at Operators sa Pilipinas (LTOP) announced their support for Romualdez in a press conference in Quezon City Monday.

“We believe Congressman Martin Romualdez has the only clear answer to resolving the issues faced by the transportation sector,” said the “Big 4” transport groups in a joint statement.

“All of us are looking for new vehicles for modernization but we don’t have to do it haphazardly, such as through an immediate phaseout that will displace thousands of drivers nationwide,” according to Romualdez.

He has vowed to block any attempts to phase out jeepneys without giving the drivers and commuters viable alternatives.

“In any modernization program, it should always champion the best interests of the affected sectors. In this case, malasakit (compassion) should be shown to the hundreds of thousands of drivers and operators. We should ensure that ordinary families who depend on the traditional mode of transport are not penalized,” he said.

The government has proposed replacing jeepneys 15 years and older with new vehicles that use cleaner fuels, like electronic jeepneys, beginning next year.

The Big 4 said their main concern was how 600,000 drivers and 250,000 operators would support their families during the shift and how the millions of commuters would get around if they did not have alternative transportation.