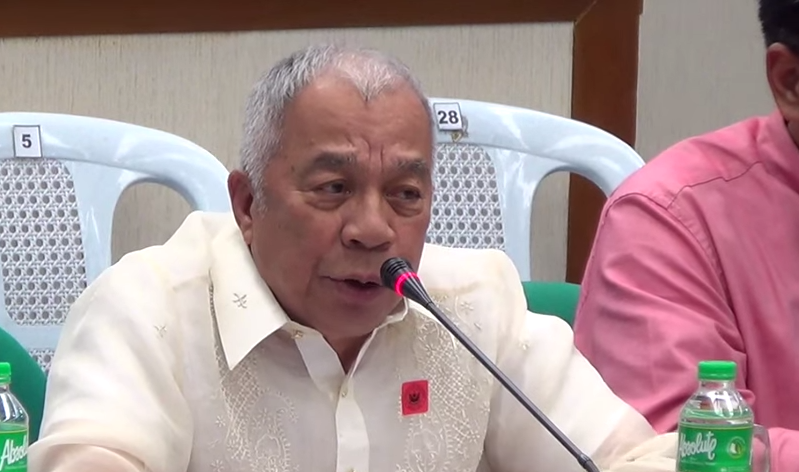 Customs commissioner Alberto Lina  turned over on Friday some 3,000,000 pairs of motor-vehicle plates at the Manila International Container Port (MICP) to the Land Transportation Office (LTO), saying the items cannot be abandoned as they are designed with high-level security features.

The car plates were received by  LTO chief Roberto Cabrera during a turn-over ceremony at the International Container Terminal Services, Inc. (ICTSI) in  North Harbor, Manila.

The Bureau of Customs (BOC) ordered last January 28 to declare the shipment as abandoned and must be turned over to the government due to its failure to pay proper duties. The supplier PPI-JKG Philippines, Inc. appealed the decision but the BOC denied it.

Lina, in an interview with reporters said the car plates should be turned over to the LTO because these are high-security plates and should not end in the hands of private owners.

He said the BOC have also declared goods as abandoned in the past and turned them over to different agencies “because of the sensitivity of the situation.” These seized goods include firecrackers, guns and illegal drugs.

“ The Bureau of Customs cannot in any manner utilize these articles, nor can they be disposed of by way of condemnation, for they were specifically manufactured/ designed with sophisticated, high-level security features prescribed by LTO,” said Lina in a statement on Friday. TVJ