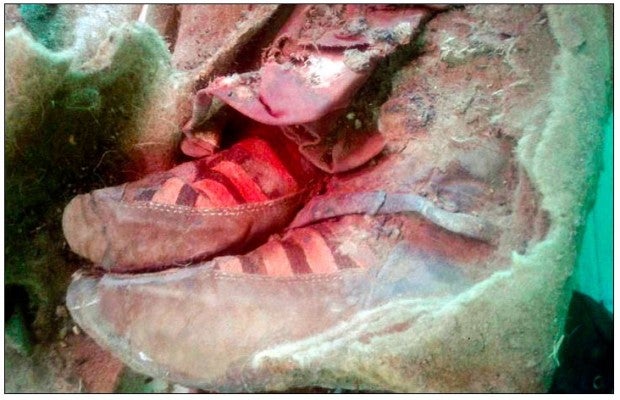 Screengrab from The Siberian Times

Archeologists have unearthed a 1,500-year-old mummy in the Atlai mountains of Mongolia, according to a report by The Siberian Times.

“This person was not from elite, and we believe it was likely a woman because there is no bow in the tomb,” B. Sukhbaatar, researcher at Khovd Museum, told the Siberian Times.

“Now we are carefully unwrapping the body and once this is complete the specialists will be able to say more precisely about the gender,” he added.

Projected to be between four and eight years old, the horse was suggested to have been used as an offering for a Turkik ritual.

With the type of hat and cloth found, researchers speculated that the human was buried around 6 A.D.

“The grave was three meters deep. The finds show us that these people were very skilled craftsmen,” the researcher said.

“The tomb rested 2,803 meters above sea level, and the cold temperature encapsulated the mummy for centuries.”

Other reports have made playful speculations that the human had been involved in time travel as it appeared to be wearing a pair of trainers that seemed to bear the iconic three-stripe logo of sportswear brand Adidas.