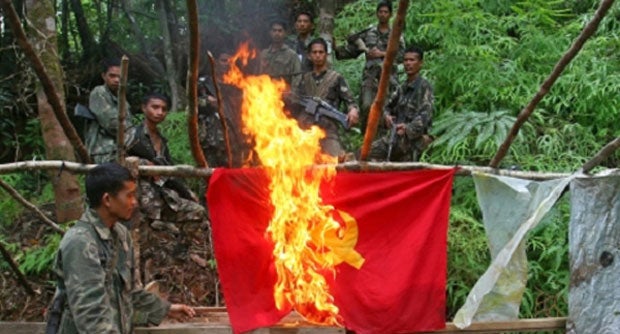 Chief Inspector Yancee Butch Golocan, the Matanao town police chief, said Bernabe Sarona Ambat, 48, was with his family at their house in Sitio Pintuan in Barangay Asinan when some 30 rebels arrived at 9:14 p.m.

Golocan said the rebels summoned the militiaman outside and led him to a nearby tree, where he was repeatedly shot.

“He died instantly,” he told the Inquirer by phone.

Golocan said the rebels then fled.