US man leaves baby in car to enjoy strip club 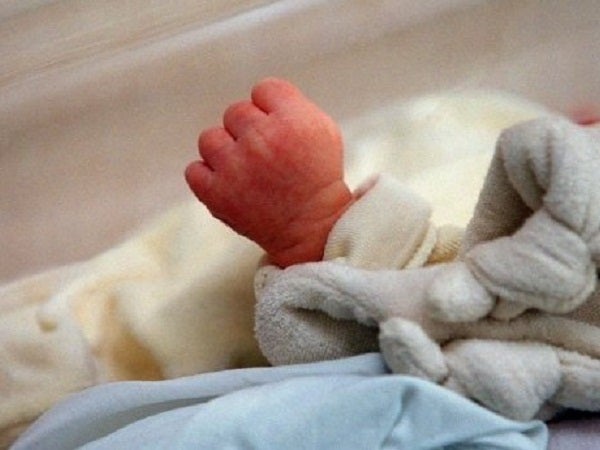 LOS ANGELES, United States — A California man is facing up to six years in prison for leaving his nine-month-old baby girl alone in a parked car while he went into a strip club.

Los Angeles district attorney Jackie Lacey said in a statement on Tuesday that Auwin Dargin, 24, had been charged with child abuse in the incident that took place in March.

Authorities said employees at the strip club and neighboring businesses rescued the baby after hearing her cries and then called police.

The club’s employees said they became suspicious after noticing Dargin leave the venue every 15 minutes on the afternoon of March 9 and then returning.

Local news reports said he was in the middle of a lap dance when the club’s manager informed him that his child had been found.

The baby appeared disoriented and was taken to a nearby hospital, suffering from mild dehydration, authorities said.

Dargin has pleaded not guilty in the case.