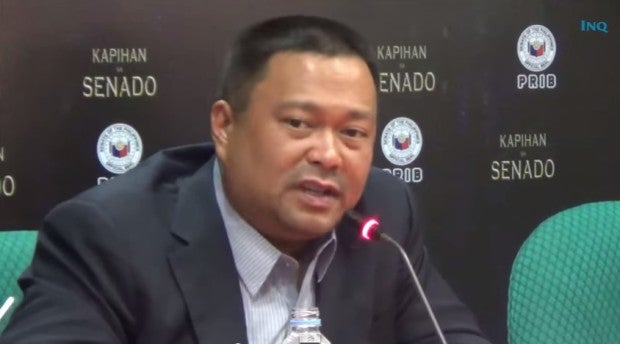 The second HDO was issued in connection with the technical malversation case filed against Ejercito over the allegedly anomalous firearms purchase.

Ejercito is charged with one count of violation of Section 3 (e) of Republic Act No. 3019 or the Anti-Graft and Corrupt Practices Act and one count of technical malversation as defined under Article 220 of the Revised Penal Code.

According to the information provided by the Office of the Ombudsman, Ejercito conspired with other city officials in February 2008 to purchase high-powered firearms using the city’s calamity fund as “investment for disaster preparedness.”

The Ombudsman noted that the city was not under a state of calamity when the purchase was made.

The Ombudsman said that the firearms are not among the items needed for disaster relief and mitigation. RAM