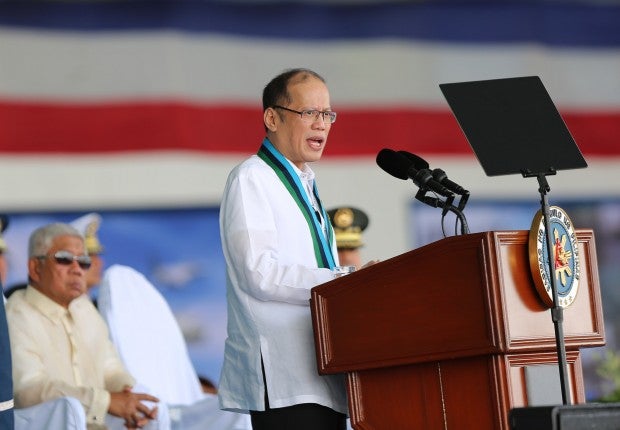 Malacañang on Monday said the results of the latest Pulse Asia Research showed that Filipinos remain confident in the performance of President Benigno Aquino III.

“The latest survey results released by Pulse Asia Research show that the public’s confidence in President Aquino remains strong, even as he nears the end of his term,” Presidential Spokesperson Edwin Lacierda said in a statement.

“Among the top national government officials included in the survey, only the President obtained a majority approval rating: 52% for performance, up from 49% last January,” he said, adding that he received majority approval in all geographic areas except Metro Manila. “The President’s trust rating likewise rose to 49%, up from 39% last February—with distrust falling from 24% to 21%.”

Lacierda pointed out that Aquino has received high approval ratings throughout his six-year term.

He said it reflects the “people’s approval of Daang Matuwid—and the reforms and programs initiated under it.”

Communications Secretary Herminio Coloma Jr. shared this view, saying the rise in the President’s rating “signifies that the gains from the government’s programs on good governance and transparency and inclusive economic growth have been spread equitably among all socio-demographic classes.”