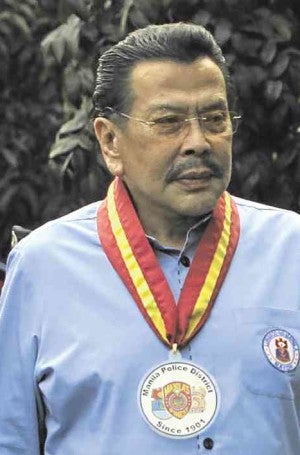 Estrada is expected to gather around 40,000 people in his show of force rally to launch his second bid for Manila mayor at the Liwasang Bonifacio.

There have been reports he would also announce his chosen presidential candidate during the event.

Moreno, the incumbent city vice mayor and an ally of Estrada, told reporters: “I am invited to the proclamation [rally] of Mayor Erap Estrada but I am not in a position to say if there was an invitation to or if [Estrada would be] endorsing [Poe]. 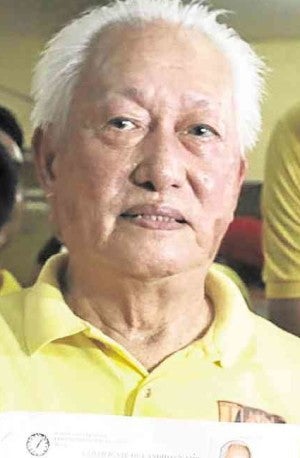 Estrada is an ally of United Nationalist Alliance standard-bearer and Vice President Jejomar Binay. Estrada is also a personal friend of Poe whose father, the late Fernando Poe Jr., ran for President in 2004 upon his prodding only to lose to Gloria Macapagal-Arroyo.

On the eve of his proclamation rally, Estrada resurrected his battle cry to bring back the city’s old glory.

In a statement, he called his platform for his second bid for the mayoral post a “rebirth.”

At Plaza Miranda, former Mayor Alfredo Lim will also launch his bid for the mayor’s  post with President Aquino in attendance.

Lim’s chief of staff, Ric de Guzman, said that should he be elected, Lim would push for free health services for residents.