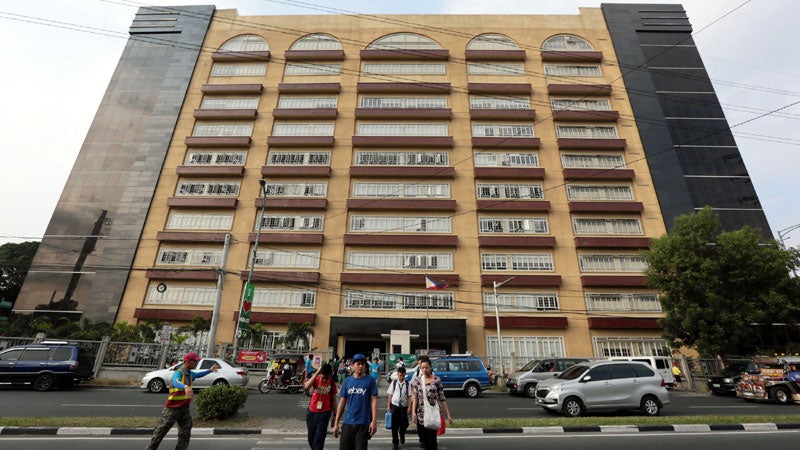 MONEY-MAKER A portion of payments for Hillmarc’s, which built the Makati Science High School building. PHOTOS BY GRIG C. MONTEGRANDE

TRAILS of checks and cash deposits show that portions of the amount paid by the Makati City government to Hillmarc’s Construction for infrastructure projects ended up in bank accounts of Vice President Jejomar Binay and his alleged dummies, according to the Anti-Money Laundering Council (AMLC).

The AMLC report of its 11-month investigation of the alleged ill-gotten wealth of Binay showed the Vice President had seven bank accounts that received deposits while he was Makati mayor from his alleged dummies identified as Gerardo Limlingan, Lily H. Crystal, Bernadette Portollano, Mitzi O. Sedillo and Eduviges Baloloy.

“The statement of account and documents disclosed that among the deposits made to these accounts were checks drawn from the accounts jointly held or controlled by Limlingan, Crystal, Sedillo, Portollano and Baloloy,” according to the 62-page report, a copy of which was provided to the Inquirer on Monday.

The AMLC inquiry was prompted by the investigation of Binay and his family conducted by the Senate blue ribbon subcommittee. Started in November 2014, it recommended the filing of criminal and civil forfeiture cases against the Binays.

The deposits outlined in the AMLC report included:

On June 10, 2009, Binay opened at BDO Unibank, savings and current accounts with an initial deposit of P25,000. the report said. On Sept. 3, Binay executed a special power of attorney to Limlingan, Sedillo and Crystal giving them full authority to manage his two BDO accounts.

Binay maintained multiple accounts, either single or joint with others, particularly Limlingan and Baloloy, the report said.

“Hundreds of transactions are recorded for these accounts in various banks throughout the period of construction of the Makati City parking building and the Makati Science High School building from 2007-2014,” the report said. 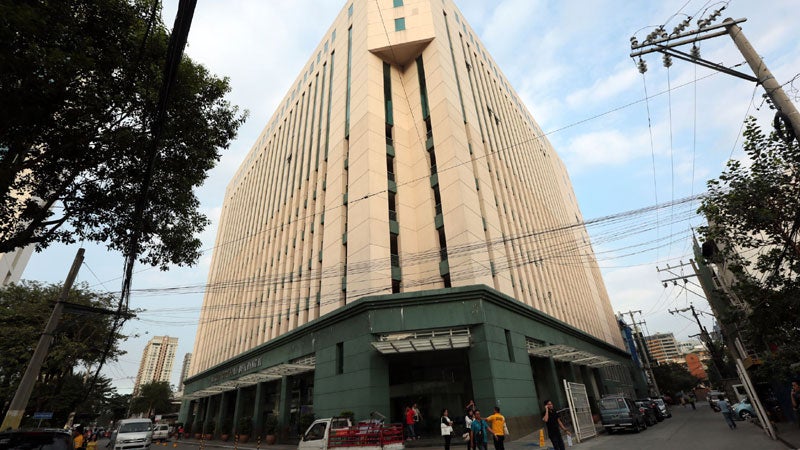 The Makati City parking building, landed in bank accounts owned by Vice President Jejomar Binay, according to a report by the Anti-Money Laundering Council.

The AMLC said the statements of accounts and documents disclosed that among the deposits made to these accounts were checks drawn from the accounts jointly held and or controlled by Limlingan, Crystal, Sedillo, Portollano and Baloloy among others.

The report also said that Binay maintained multiple accounts either single or joint with others, particularly Limlingan and Baloloy.

Hundreds of transactions were recorded in these accounts in various banks throughout the period of construction of the Makati City parking building and the Makati Science High School building.

The AMLC report also noted that in addition to the two identified Binay BDO accounts, multiple joint accounts were likewise held by Limlingan, Crystal and Sedillo in various banks.

Limlingan is Binay’s longtime finance officer, Crystal and Sedillo works for Limlingan. Baloloy, a relative of Binay, has been his longtime secretary and executive assistant.