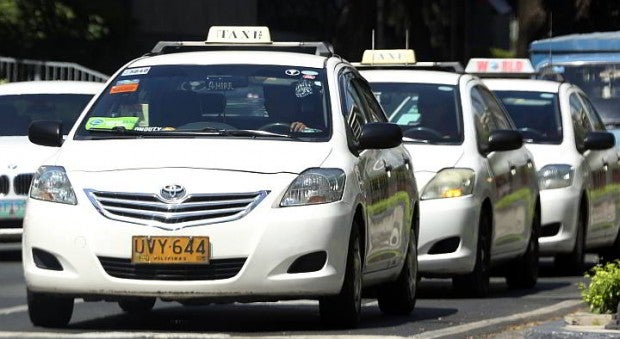 CEBU CITY, Philippines — The Land Transportation Franchising and Regulatory Board (LTFRB) has set new fare rates for taxicabs.
In a meeting in Manila on Tuesday, the LTFRB fixed the flag down rate from P40 to P30. The agency maintained the add-on rate at P3.50 but extended it from 300 meters to 500 meters.

The ruling on the new fare rate was signed by LTFRB chair Winston Ginez and board members Ariel Inton Jr. and Ronaldo Corpuz.
The decision came a year after the LTFRB granted a provisional decrease of the P40-flagdown rate by P10. Since the meter was still set at P40, many commuters complained that the taxi drivers would refuse to deduct P10 from their fare.
Inton said they would be recalibrating taxi meters based on the new rates.