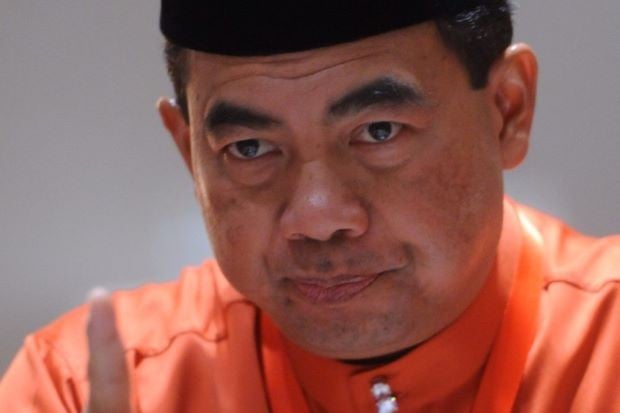 “We can expect this, because by the calculations of the drift of all debris, it should be around that area.

“That is to say any debris found in that area is tentatively, possibly, would be from MH370. And it would be verified later on,” he told reporters at the Parliament lobby here Monday.

The object measuring about 40 by 20 centimeters was found by the seashore last Thursday.

The square-shaped grey item with a blue border was discovered by the same man who found another piece of plane debris near the same spot last year.

On July 29 last year, Johny Begue had found a wing fragment (flaperon), which has since been identified as part of the missing MH370 plane.

Just a few days earlier, American tourist Blaine Gibson had found a piece of skin from a horizontal stabiliser, washed up off the coast of Mozambique, west of Reunion Island.

Ab Aziz said a three-man team from Malaysia had been sent to Mozambique to verify if the discovered part was also from MH370.

The team of experts reportedly represent the Department of Civil Aviation (DCA), Malaysia Airlines, and the MH370 investigation team.

Ab Aziz also said that the interim statement on MH370 to be released Tuesday was a standard procedure.

On the morning of March 8, 2014, Flight MH370 from Kuala Lumpur vanished en route to Beijing, along with 227 passengers and 12 crew members.