IN PHOTOS: Edsa People Power Revolution through the years

Every February 25, the Philippines celebrates the anniversary of the Edsa People Power Revolution that toppled a dictator and restored democracy to the country.

To keep the Edsa flame burning, the Inquirer is posting from its archives snapshots of People Power celebrations through the years, from t1986 to the 21st century, for the thousands of Edsa survivors who will never forget and the millions more millennials who should never let fade this part of Philippine history.

All photos are filed with the Philippine Daily Inquirer. 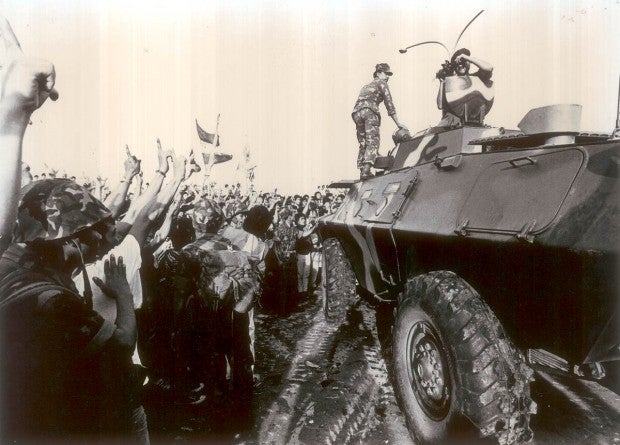 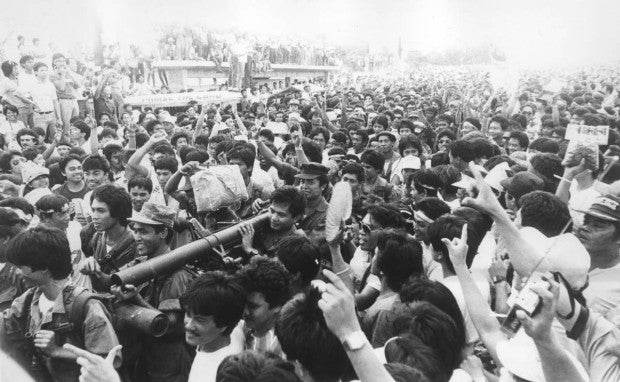 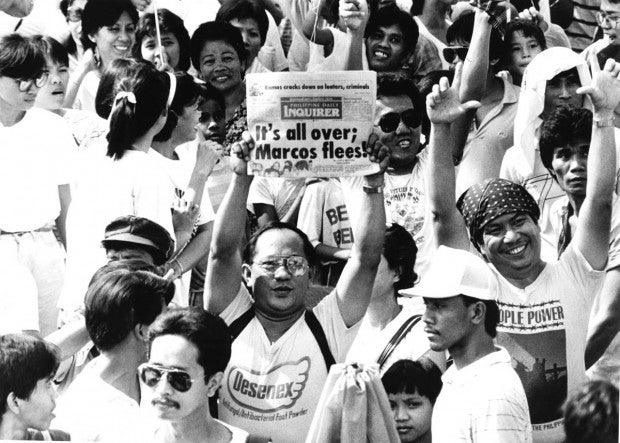 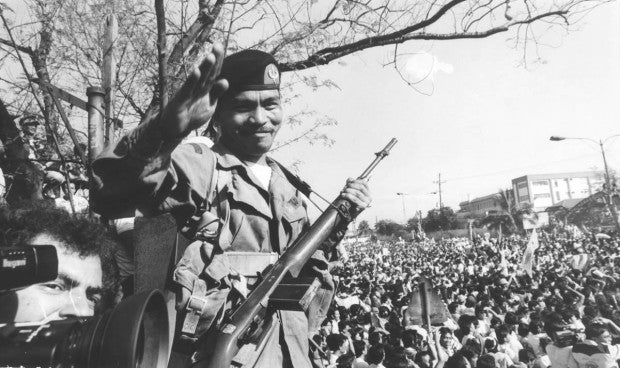 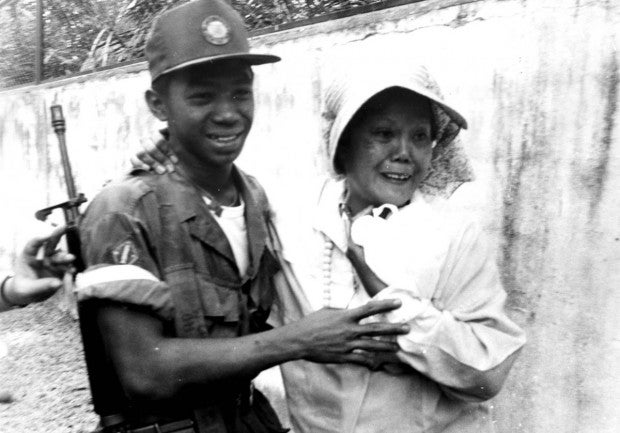 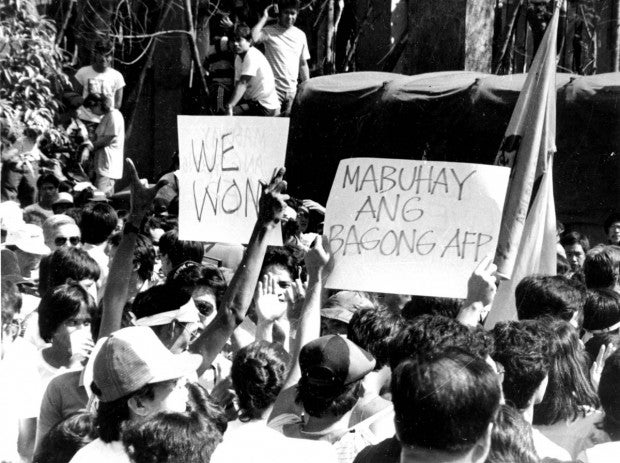 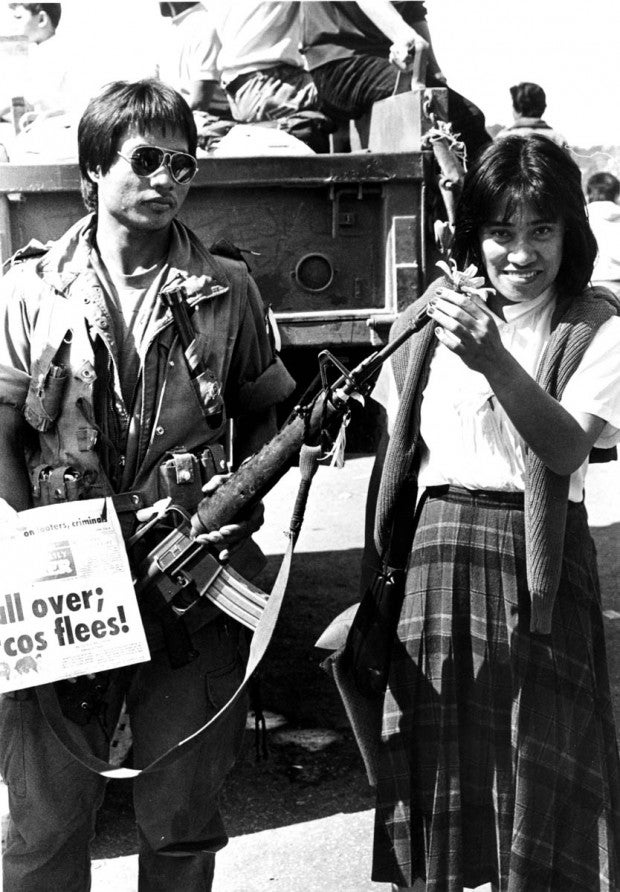 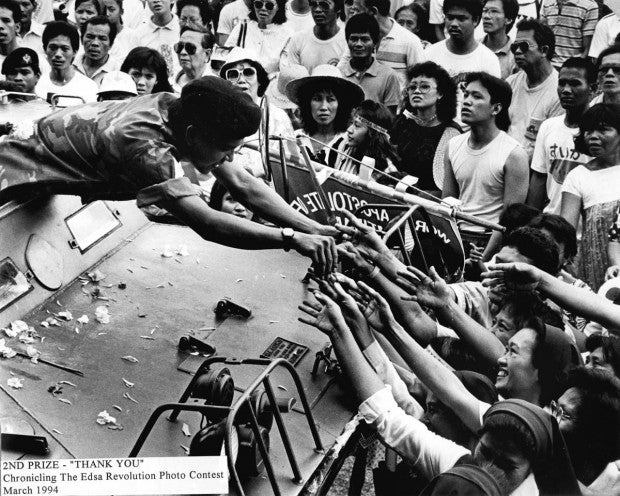 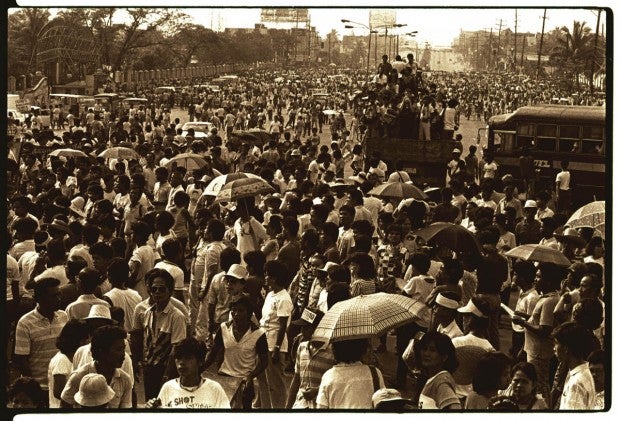 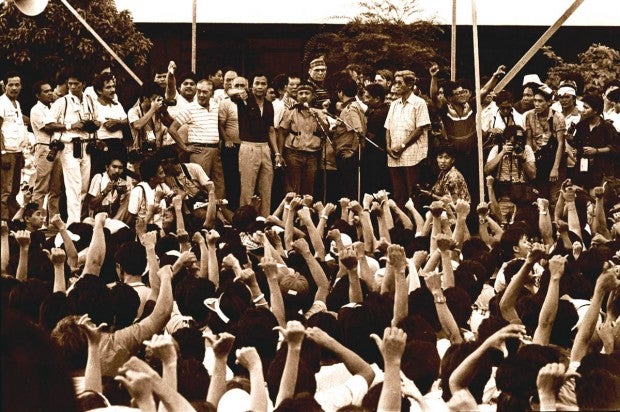 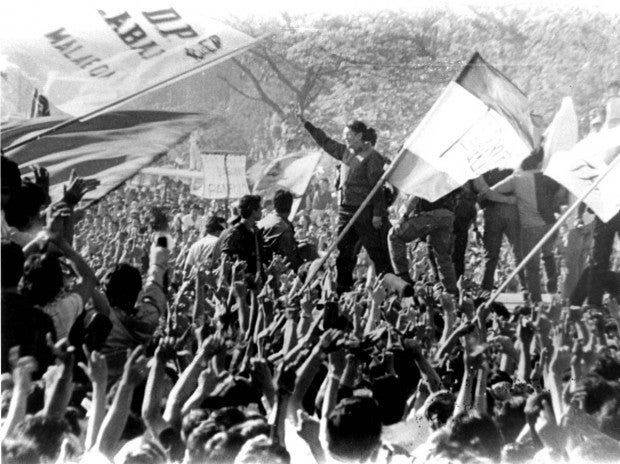 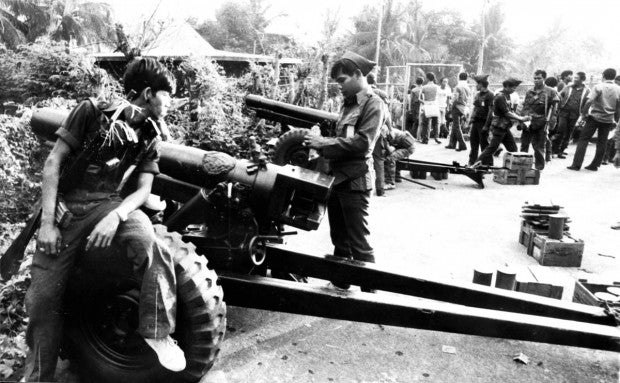 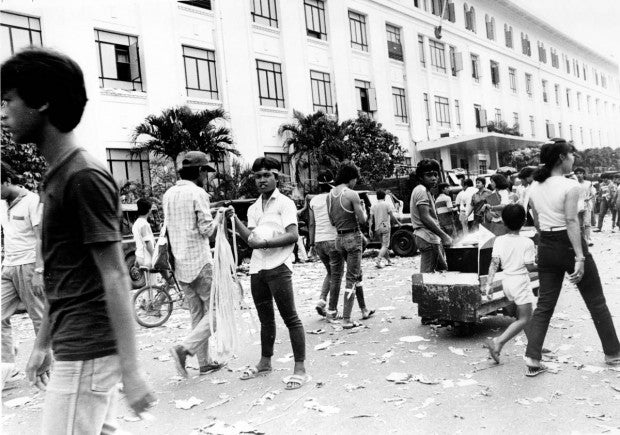 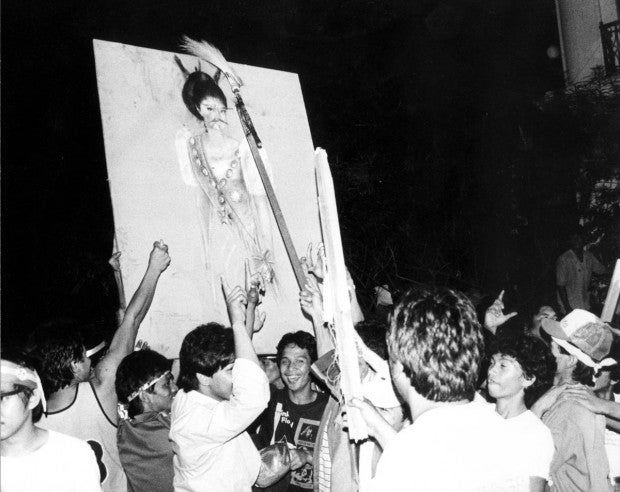 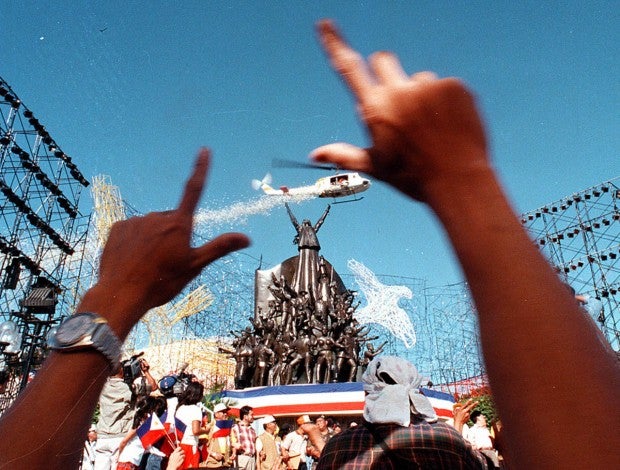 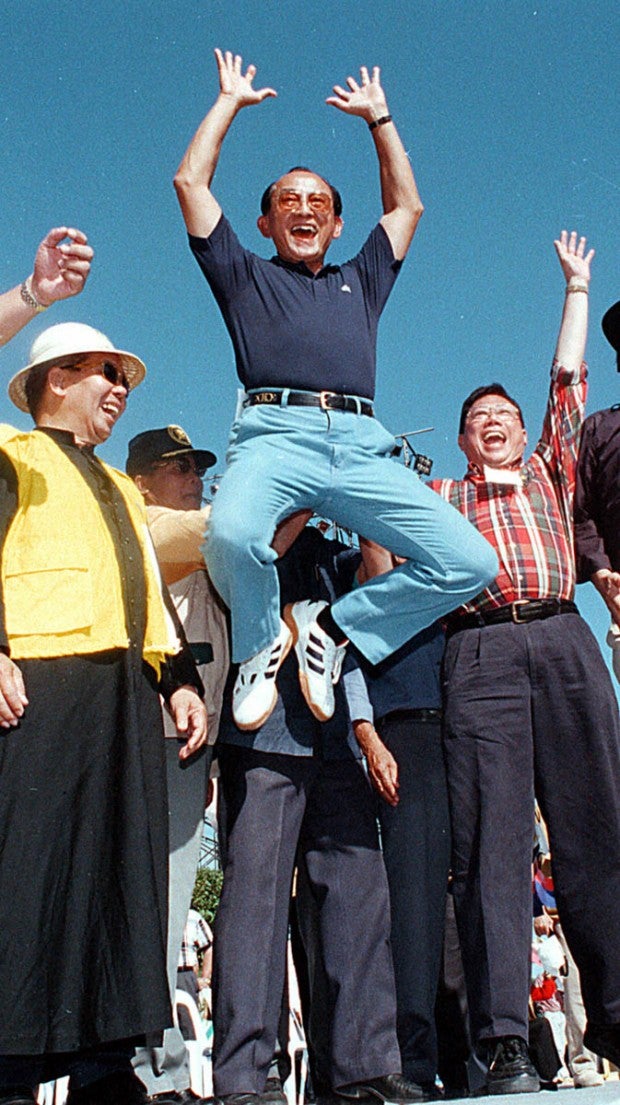 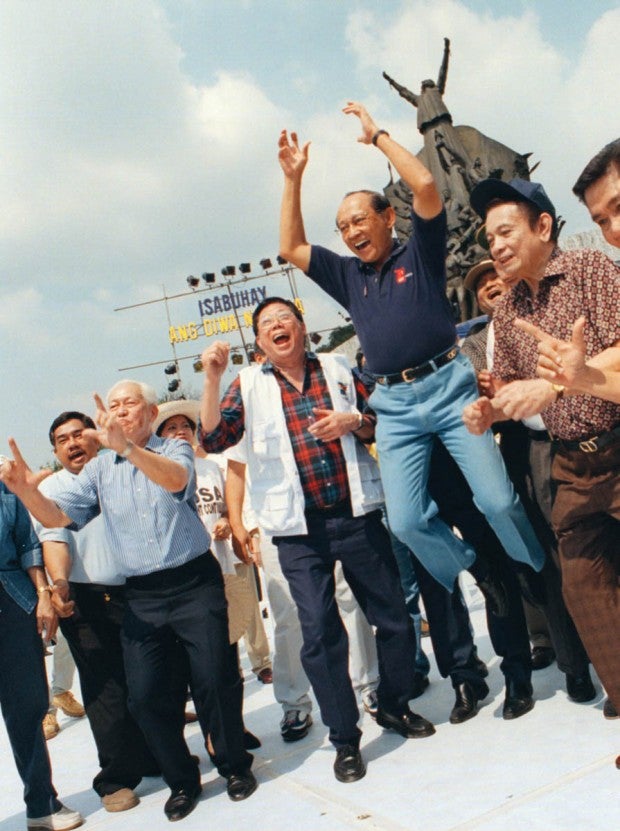 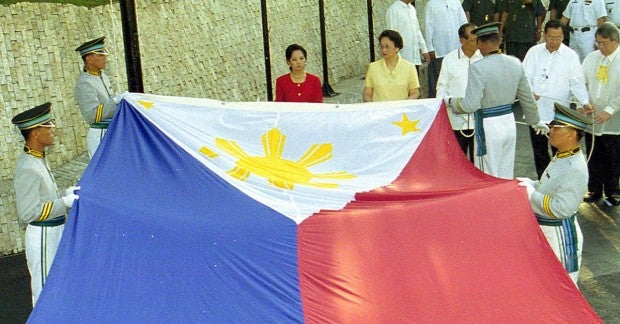 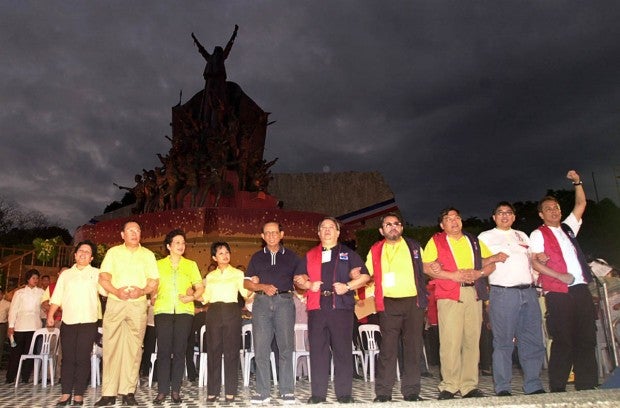 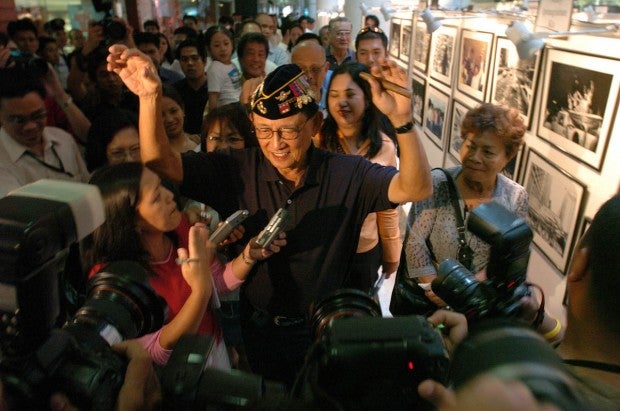 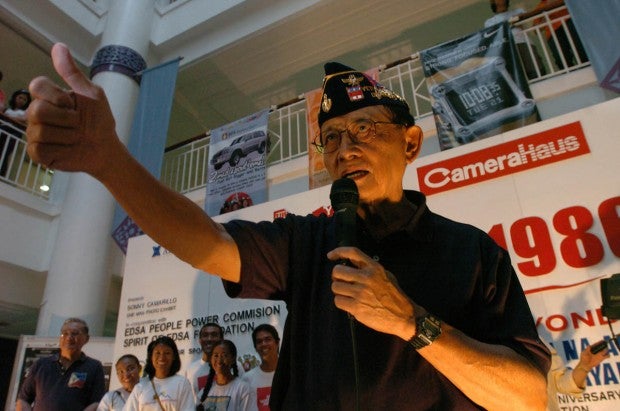 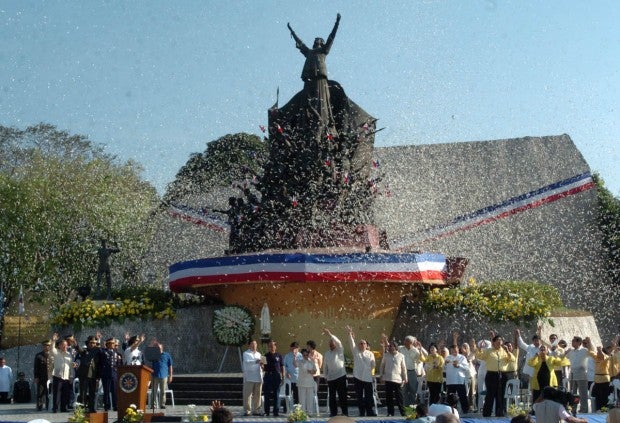 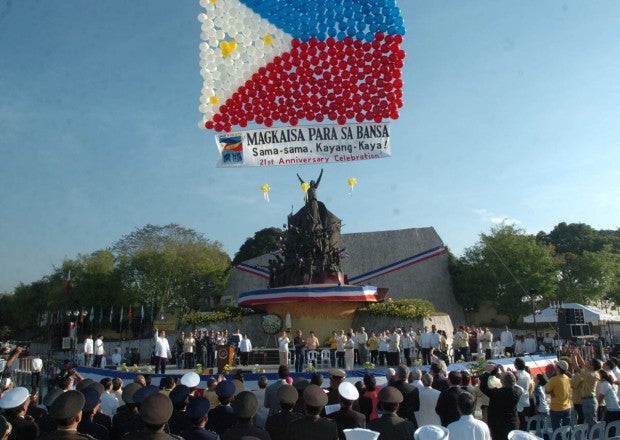