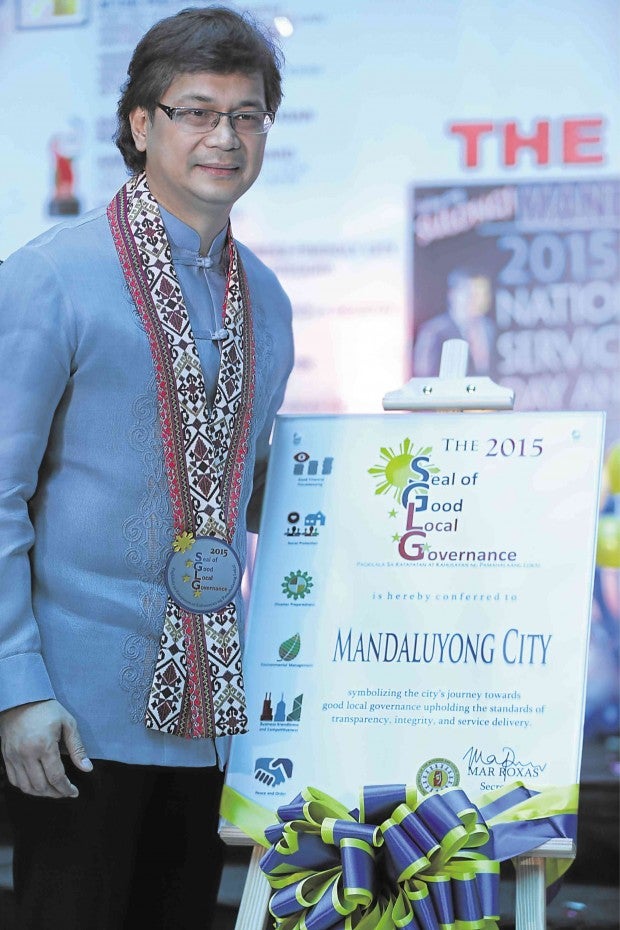 His father was one of the local politicians whose careers took a great leap forward thanks to the 1986 Edsa People Power revolution that toppled the Marcos dictatorship.

Three decades later, Mandaluyong City Mayor Benjamin “Benhur” Abalos Jr. is on a mission to deliver votes for the dictator’s son, Sen. Ferdinand “Bongbong” Marcos Jr., who is running for Vice President in the May 9 elections.

The Marcos camp has tapped Abalos as its campaign manager for the National Capital Region. The announcement was made Thursday as the team inaugurated its “Unity Headquarters” at Prudential Building on Edsa, Mandaluyong.

After the 1986 uprising, the new government under then President Cory Aquino appointed Benhur’s father, Abalos Sr., officer-in-charge of the city to replace Mayor Ernesto Domingo.

Since then, the Abaloses have dominated City Hall (except only when ally Neptali Gonzales II served as mayor from 2004 to 2007), taking credit for transformation of the “sleepy town” of Mandaluyong into a “Tiger City” that now hosts major commercial areas and residential developments.

Benhur’s wife Carmelita now wants to succeed her husband and is running for mayor.

The young Abalos, however, could not be reached for an interview on Friday regarding his new role in Bongbong’s campaign—or how a Cory appointee’s scion and political heir turned into a staunch Marcos supporter after 30 years.

His aides said he was at an event outside the city but could not pinpoint his location. The mayor himself did not return calls or text messages from the Inquirer.

Abalos is actually a member of the United Nationalist Alliance (UNA), the party of Vice President Jejomar Binay in his bid for Malacañang and which has Sen. Gringo Honasan as vice presidential candidate. Carmelita’s bid for the mayoralty is also under the UNA banner.

But earlier this month, Abalos endorsed Marcos’ candidacy during a program attended by the city’s barangay officials. In a speech, the mayor said that if they have trusted him for the last 20 years, he hoped that they would again trust him in his choice of Marcos as Vice President.

An earlier statement issued by the senator’s office also quoted the mayor as saying that Marcos “remained simple and humble.” It also had Abalos citing a Marcos bill that increases the retirement pay of barangay officials and employees.