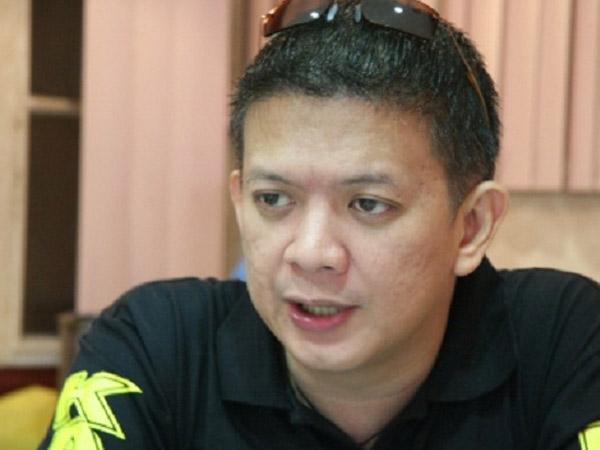 SEN. FRANCIS “Chiz” Escudero is urging the government to take proactive steps in safeguarding the rights and welfare of the lesbian, gay, bisexual and transgender (LGBT) community by passing the anti-discrimination bill.

“I ultimately believe that each and every Filipino should have equal rights, access to basic social services, and should be protected from all kinds of discrimination,” said Escudero in a press statement. He is the front-runner in all preelection surveys for vice president.

In 2014, Escudero co-authored Senate Bill 2358, also known as the Anti-Discrimination bill, along with his presidential running mate Sen. Grace Poe, which makes any form of discrimination a “crime against humanity and human dignity.”

The bill prohibits discrimination on the basis of ethnicity, race, religion or belief, sex or gender or sexual orientation, language, disability, educational attainment and other forms of discrimination.

“I believe that whoever you are, wherever you are from, you should be treated equally and should enjoy the same rights as citizens,” he said.

Citing a basic principle in social justice that those who have less in life should have more in law, the veteran legislator said the LGBT community, a sector of society that is often neglected, is also repeatedly stigmatized by different discriminatory remarks.

Read Next
Marwan killed for money by his aide, group claims
EDITORS' PICK
IATF to LGUs: Issue ordinances vs attacks on frontliners, COVID-19 patients
10 Filipinos positive for COVID-19 in UK, 7 in Ireland — envoy
Quick chat with Nicole Andersson: ‘You really don’t need much to be happy’
Diokno to Duterte: OK to make fun of buck tooth, but focus on people’s needs first
Robredo spox thanks Duterte for defending VP’s efforts vs COVID-19
Nograles: Cabinet members to donate 75% of monthly salary to aid COVID-19 fight
MOST READ
Angelica Panganiban on endorsing Duterte in 2016: ‘Patawarin niyo ko’
PACC to NBI: Probe Robredo for ‘competing with national govt’ in fight vs COVID-19
PACC’s COVID-19 motto? ‘Lahat ng tutulong, ikukulong’ — Lacson
5 Filipinos on Forbes Asia’s “30 Under 30” roster
Don't miss out on the latest news and information.