The Liberal Party vice presidential candidate Leni Robredo on Wednesday said the refusal of her rival, Sen. Bongbong Marcos, to apologize for the abuses of his father’s regime is worrying because the same mistakes could be made again in the future.

“Without acceptance of past mistakes, the tendency is that these mistakes will be repeated,” the Camarines Sur congresswoman told a forum organized by the National Anti-Poverty Commission at the University of the Philippines.

“Without acceptance, without apology for those things, the question we need to ask is, do they believe that what happened in the past was correct?” Robredo said when she was asked to comment on Marcos’ revisionist statements on martial law. 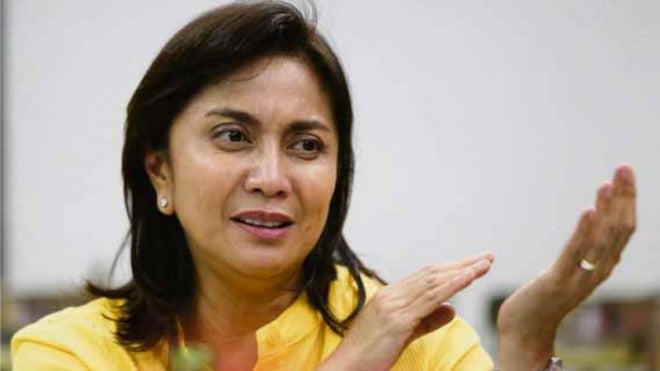 “I believe we can only move forward if there’s recognition of the wrongs and there’s an attempt to correct them,” she said to loud applause from the audience.

Marcos, the son and namesake of the late dictator Ferdinand Marcos, has been criticized by the human rights abuse victims for playing down the atrocities of his father’s martial law regime.

The Ilocano senator has caught up and is tied with Sen. Francis Escudero in the latest Social Weather Stations voter preference survey, while Robredo is in third place.

“We cannot correct the wrongs of the past if we have no acceptance of those wrongs,” said Robredo.