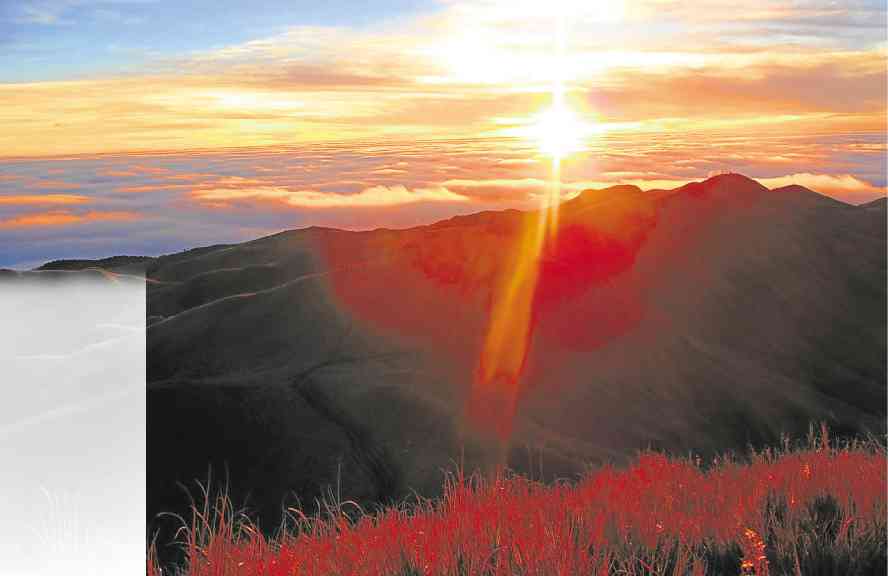 The preservation of Mount Pulag has relied on support from mountaineers and trekkers, as much as in the community’s efforts to protect its remaining forests and animal life. A local group, however, has urged Pulag communities to offer bed-and-breakfast for trekkers. EZRA ESPIRITU/CONTRIBUTOR

LA TRINIDAD, Benguet—Camping on Luzon’s highest peak is no longer allowed during weekends, one of the new rules imposed by the overseers of the Mt. Pulag National Park to assure its protection without disrupting the business provided by mountain trekkers to the Ibaloy and Kalanguya communities in the area.

Emelita Albas, Mt. Pulag park administrator, said her office has started to turn back tourists and have prohibited camping in one of the country’s last mossy forests from Friday to Sunday.

“We need to limit visitors inside the park for conservation purposes. We turned back a hundred tourists on Feb. 8 [because the park was full],” Albas said at a news conference on Thursday.

“There were trekkers who waited until 10 p.m. [for their chance to climb to the peak of Mt. Pulag] because they had to wait for the people on top to descend first,” she said.

Starting in 2017, Mt. Pulag would be closed to tourists on Saturdays, she said.

By prohibiting camping on certain days, “visitors would have to use the home stay services,” Albas said.

The decision was hailed by an environmental group, Cordillera Conservation Trust (CCT), which said the tightened rules would reduce the strain which frequent foot traffic brings to Mt. Pulag.

“The [stricter regulations] are what we fought for all these years,” said CCT Executive Director Joseph Paul Alipio, who asked mountain visitors to take existing mountain trails, instead of government-built concrete roads, commune with the forest communities and spend for their meals and home stay.

By advocating a home stay program, the government would help “push the economy towards the communities,” Alipio said. “It would mean lower impact [on the mountain] while increasing community incomes. This is necessary [as an alternative to] destructive farming,” he said.

Vegetable gardening around the base of Mt. Pulag and farm intrusions into the forest remain one of the most complicated problems plaguing mountain conservation efforts there, according to studies by Dr. Edwino Fernando and Roberto Cereno, forest experts of the University of the Philippines Los Baños.

The Mt. Pulag National Park spans 11,500 hectares, “a largely mountainous landscape of pine forests, mossy forests, grasslands,… and cultivated and residential areas,” according to the book, “Biodiversity and Natural Resources Conservation in Protected Areas of Korea and the Philippines.”

Mt. Pulag is home to endangered vegetation and animals, among them the rediscovered cloud rat.

Since December last year, park employees have been marking visitors with indelible ink to enable them to track down the trekkers, Albas said. “I instructed forest guards not to allow [visitors] without marks to enter [the park],” she said.

Albas said the park management had also been encouraging trekkers to visit neighboring mountains in Benguet, such as Mt. Purgatory in Itogon town, instead of Pulag.