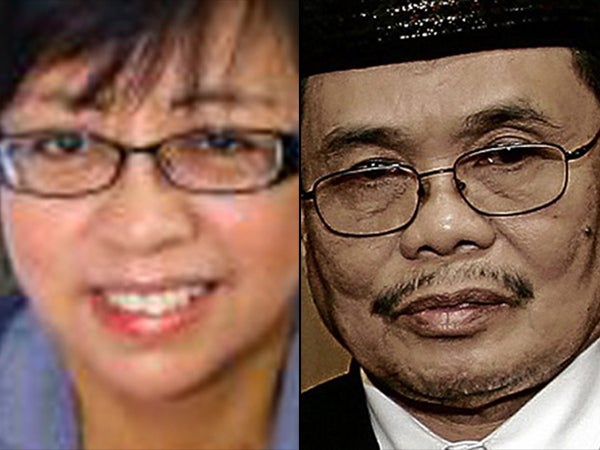 Peace negotiators from the government and the secessionist Moro Islamic Liberation Front concluded a two-day special meeting in Kuala Lumpur, Malaysia, on Friday, still determined to see the peace process through with a so-called “Bangsamoro Law” to be approved in the next administration.

Although disappointed with the nonpassage of the proposed Bangsamoro Basic Law (BBL) by the 16th Congress, the two parties reaffirmed their “commitment to the peace process and preserve the gains of more than 17 years of negotiations and the implementation of the Comprehensive Agreement on the Bangsamoro (CAB).”

The parties renewed the mandate of the Ad Hoc Joint Action Group (Ahjag) until March 31, 2017.

The Ahjag, they said, is a mechanism that has “proven time and again its importance in isolating and interdicting criminal syndicates or kidnap-for-ransom groups and terrorist groups operating in Mindanao.”