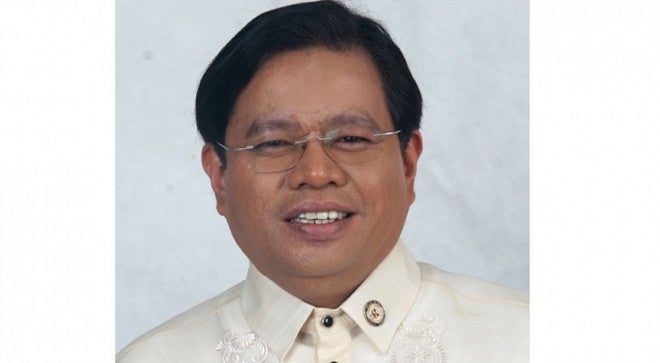 The DENR’s Environmental Management Bureau and the coal operator of Harbour Centre Port Terminal Inc may face possible contempt charges after it reportedly ignored a Supreme Court order to ensure environmental safety by allowing the Harbour Centre to be a stock yard of coal.

Former Agham partylist Rep. Angelo Palmones said the operator of the coal storage facility has continuously violated the Writ of continuing Mandamus for Writ of Kalikasan issued by the Supreme Court in 2012. The SC order was issued to protect Manila Bay.

“Why doesn’t the DENR-EMB observe safety protocol as ordered by the SC when it allowed the Harbour Centre as a coal storage facility,” Palmones said.

Reports say that the Harbour Centre Terminal Inc has a coal facility that does not have the proper safety measures.

He said the DENR-EMB should have observed the following safety protocols when it comes to storing coal.

First, it must make sure that waste oil coming from the carbon emited by the coal must not spill towards Manila Bay.

Second, sprinkle devices must be installed to regularly dampen the storage facility in a bid to prevent production of coal dust.

Third, the storage facility must have safety measures to prevent the occurence of fire.

Palmones said constant inhalation of particles produced by coal poses health hazard to people such as bronchial ailments and other respiratory diseases.

He also tagged as baseless the claim of DENR-EMB that carbon can be used to produce clean water.