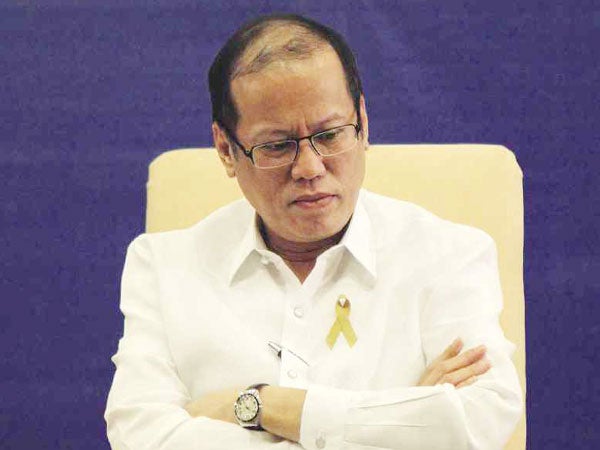 The usurpation charges against dismissed Philippine National Police chief Alan Purisima was just the first of a series of complaints in relation to the Mamasapano incident, said the Volunteers Against Crime and Corruption on Friday.

The next wave will include President Benigno Aquino III, who will possibly face a charge of reckless imprudence resulting in multiple homicide over the death of 44 elite policemen.

(After this filing, on July 1, we will file charges against President Aquino because of the injustice they committed. They used these policemen as exhibit when they issued an arrest warrant against terrorist Marwan.)

“This is just in preparation for the series of complaints that we will be filing,” he said.

As Aquino’s six-year term ends on July 1, his presidential immunity from suit will also be lifted.

READ: VACC to file raps vs Aquino on his first day as ordinary citizen

Jimenez said 10 lawyers who volunteered for the VACC are building up a case of reckless imprudence resulting in multiple homicide against Aquino.

He stressed that from the beginning of “Oplan Exodus” in December 2014, Aquino was giving orders to Purisima, who was then suspended from service over corruption allegations.

Before the January 25, 2015 operation in Mamasapano, Maguindanao, Purisima and former Special Action Force chief Getulio Napeñas met with the president in Bahay Pangarap on January 9, 2015. The planning for the covert mission started in December 2014.

It was during the January 9 meeting when Purisima told Napeñas to keep to themselves the operation until the SAF troopers arrive in the target area in Barangay (village) Pidsandawan.

“This is our promise to the survivors of the Mamasapano and the families of SAF 44. Para tuloy tuloy na ang complaints (The complaints will continue),” he said.

In the seven-page complaint, it said Purisima was guilty of usurping official functions as “he could not have legally participated in the planning and execution of the Oplan Exodus while under preventive suspension.”

“Due to his preventive suspension, he could not legally exercise the functions of his former office. Therefore, the acts of respondent Purisima in relation to Oplan Exodus constitute usurpation of official functions punishable under Article 177 of the Revised Penal Code,” the complaint read. IDL