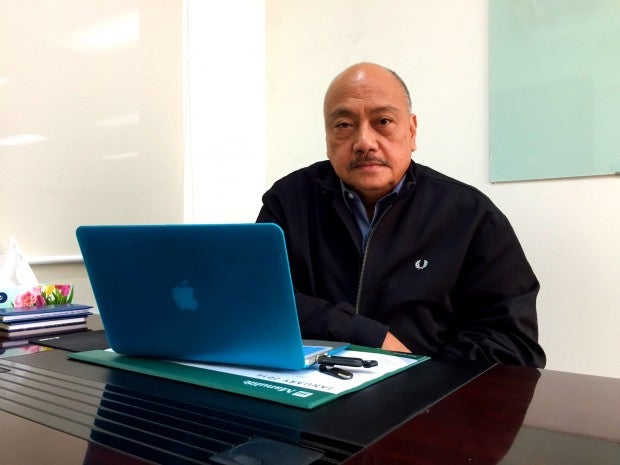 The announcement was made by Inquirer President and Chief Executive Officer Alexandra “Sandy” Prieto-Romualdez on Wednesday.

This is on top of Ulanday’s role as publisher of INQUIRER.net and Associate Editor of the Philippine Daily Inquirer (PDI).

Bandera and CDN are among popular media platforms under the Inquirer Group of Companies.

Prieto-Romualdez said Ulanday, whom she described as “one of the Inquirer’s most seasoned editors and journalists,” will “ensure that Bandera and Cebu Daily News adhere to the highest journalistic standards.”

He will also be responsible for implementing editorial policies that will give the overall direction for the two publications.

“As Publisher, he will serve as the papers’ representative to the public and as guardian of its integrity and reputation,” Prieto-Romualdez added.

Ulanday, a long-time editor of INQUIRER.net and PDI, was instrumental in building and improving the editorial and news reporting capability of the country’s pioneering news website.

He joined the Inquirer in 1985 and worked his way up, from senior deskman to city editor to news editor and finally to associate editor in 1997.

He was INQUIRER.net’s first editor and served as its editor-in-chief from 2009 to 2014. He also launched Inquirer Libre and Inquirer Compact.