Comelec: Source code for 2016 polls in ‘most secured place in PH’ 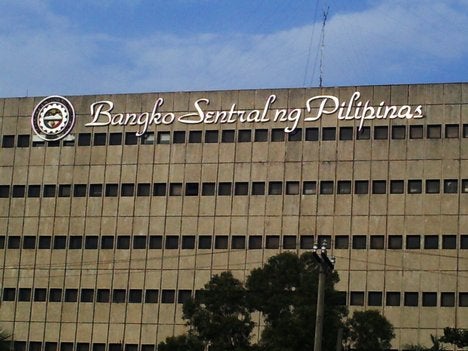 The Commission on Elections (Comelec) has deposited to the Bangko Sentral ng Pilipinas (BSP) the source code which will be used in the Election Management System (EMS) that would be used to manage the implementation of the 2016 automated national and local elections.

In a ceremony at the BSP complex in Manila on Wednesday, Comelec chair Andres Bautista said the deposit of the EMS source code at the central bank’s vault was in accordance with Republic Act 9369 or the Automated Election Law.

Section 11 of RA 9369 states that one of the documents needed by the Technical Evaluation Committee in stating that the hardware and software components of the Automated Election System are operating “properly, securely, and accurately” is the certification that the source code has been “kept in escrow with the Bangko Sentral ng Pilipinas.”

Bautista said the EMS source code would be kept with the source codes used in the 2010 and 2013 elections.

On its part, BSP deputy governor Vicente Aquino said the central bank would keep the source code safe under its custody.

“The source code plays a vital role in the ensuring the conduct of peaceful, credible, honest, orderly and clean elections. The BSP is doing its role by ensuring that the source codes are safe in its custody,” Aquino said.

“The BSP is the most secured place in the Philippines. We ensure that this source code will be safe and kept throughout its custody in the Bangko Sentral ng Pilipinas . We will not touch it, we will not look into it. We will just ensure that it is there and will be untouched,” he added.

The contents of the security box placed at the BSP vault include the following: certification from the PPCRV, Comelec of the hashcodes and a thumb drive containing the source code, the binary code and the hashcode.

The poll body officials will return to the BSP on February 9 to deposit the source codes for the vote counting machines and counting and consolidation system.