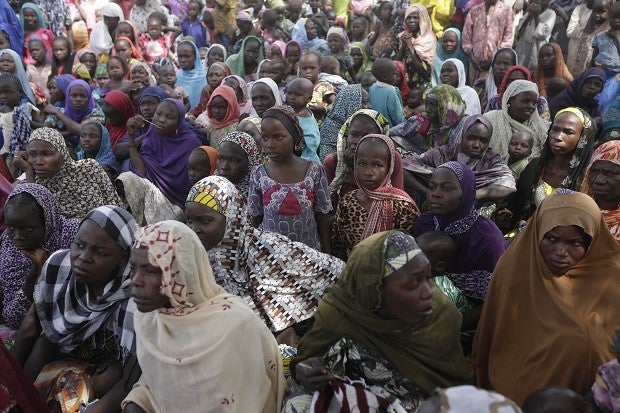 Governor Midjiyawa Bakari said Monday that the boy came early into a town in the Mayo Tsanaga Division in Cameroon’s far north and blew himself up during morning prayers. He said a civilian defense group set up to fight Boko Haram extremists prevented more deaths by quickly warning those praying.

This is the fifth mosque attacked in Cameroon in less than a month.

Boko Haram’s six-year insurgency has killed thousands in Nigeria, and across its borders.

Cameroon is one of five countries contributing troops to a regional force intended to wipe out Boko Haram.

Boko Haram kills over 50 people in 2 days of attacks