Aquino veto to save SSS from bankruptcy, say execs 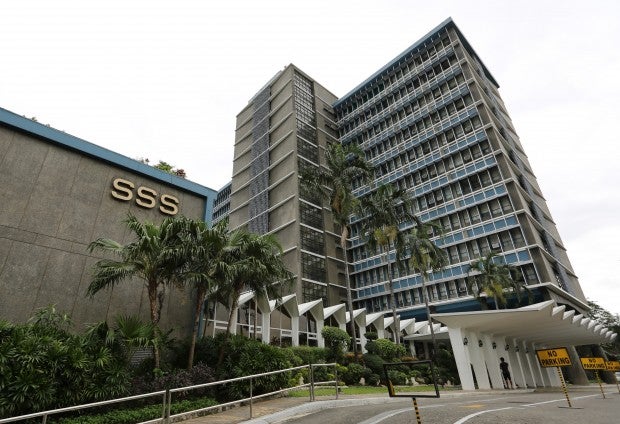 Despite the backlash from a disappointed public over President Benigno Aquino III’s veto of the bill proposing a P2,000 across-the-board hike in pensioners’ benefits, officials of the state-run Social Security System (SSS) on Friday lauded the President’s decision, saying it would save the pension fund from bankruptcy.

In a statement, SSS president and chief executive Emilio S. de Quiros Jr. said an increase in pension “would have consequences for both the 2.15 million current pensioners and 31 million SSS members.”

“The P2,000 pension increase would lead to a projected deficit of P26 billion for 2016 from an expected income of P41 billion,” De Quiros said. “As the number of pensioners grows, the initial P56 billion in additional benefit outlay per year would increase, which in turn would  contribute to the rising annual deficit or net loss incurred by SSS,” he added.

“The P2,000 increase and resulting shorter fund life will greatly affect our 33 million members and pensioners as well as their dependent spouses, minor children and other beneficiaries who are also mandated to receive their own share of SSS benefits,” De Quiros said.

Even without a hike in pension, the SSS claimed that in terms of absolute value, it provides members “a generous return of P6 to P15 in benefits for every peso they contribute to the SSS.”

According to the SSS, it cannot afford an increase in pension benefits unless it imposes a hike in the members’ contribution rate, or get subsidies from the national government.

P130 billion per year starting 2030, after the SSS investment reserve fund had been fully exhausted,” the SSS said.

According to the SSS statement, the agency had implemented 18 across-the-board pension increases with the latest, in Sept. 1999, raising pensioners’ benefits by 10 percent.

Pensions had increased 22 times between 1981 and 2007, even as the contribution rate saw only four upward adjustments between 1980 and 2014, it added.