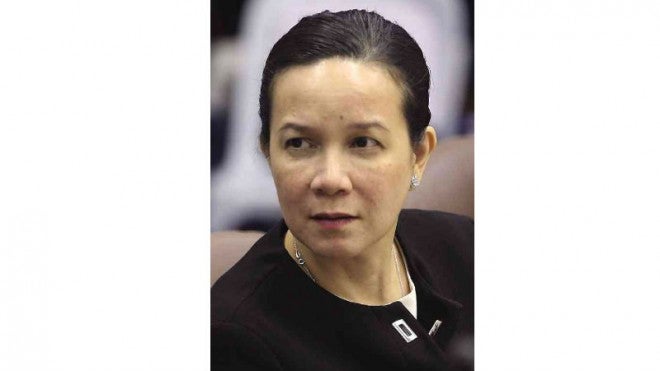 Senator Grace Poe is asking Transportation Secretary Joseph Emilio Abaya to produce the negotiated contract between the government and the Korean-Filipino consortium that will conduct maintenance operations on the Metro Rail Transit Line 3 (MRT-3).

Poe, chair of the Senate sub-committee on public services that is looking into issues surrounding the MRT maintenance, said she wants to review the P3.8-billion contract with the consortium following Abaya’s pronouncements that Busan Transportation Corp., which operates Busan Metro in South Korea, would no longer back out from the deal.

(It’s good that they are no longer backing out and that they have the technical know-how, but we still need to take a look at the contract. This is a negotiated contract, yet we know nothing about its provisions.)

(As I’ve said, we have been asking for a copy of the contract. Many are asking if it’s the original contract or a revised one to make sure that the Koreans don’t back out.)

Poe said the committee has already asked for documents from the Department of Transportation and Communications (DOTC) during its previous hearings last year but has not received the pertinent contracts from its officials.

The difficulty in securing documents such as government contracts, she said, underscores the need for the Freedom of Information Act, which she has been pushing for since she was elected senator in 2013.

(You know the system of justice and bureaucracy here in the country—it’s sad. That’s why we really need to pass the Freedom of Information Act into law because it is a mockery how these things (government contracts) are hidden from us.)

Poe said she would immediately schedule a hearing on the MRT maintenance when Congress resumes session on January 18. She, however, expressed frustration that lawmakers can only do so much to correct any failings on the part of national agencies.

(In the Senate or in Congress, while we want to do so much, we can only conduct hearings. But the real branch which has power to remove them or act on these things is the executive.)

(We are only mandated to conduct hearings in aid of legislation—just to recommend. It’s frustrating to be in a situation you have no control over.)

Poe was among those who have been calling for Abaya’s resignation but President Benigno Aquino III has stood by Abaya, who he said would stay until the end of his term in June this year. IDL