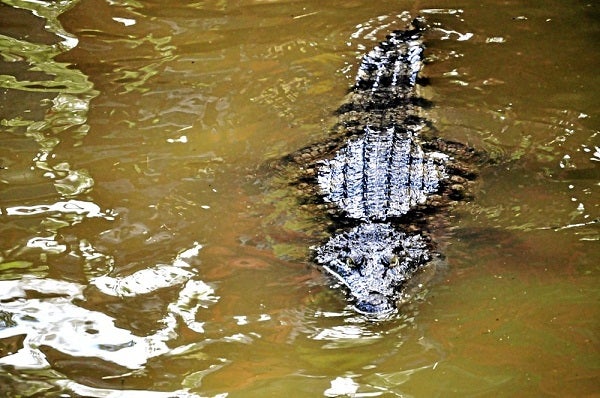 CANBERRA, Australia — Officials say a woman is in a hospital in stable condition after she was attacked by a crocodile on Australia’s northwest coast.

A Department of Parks and Wildlife official says the woman was attacked Wednesday in a creek near the town of Wyndham in Western Australia state.

Cogan provided no details of her injuries, but said her condition remained stable.

Crocodile numbers have boomed across Australia’s northern tropics since they became a protected species under federal law in 1971, and are an increasing threat to humans. TVJ