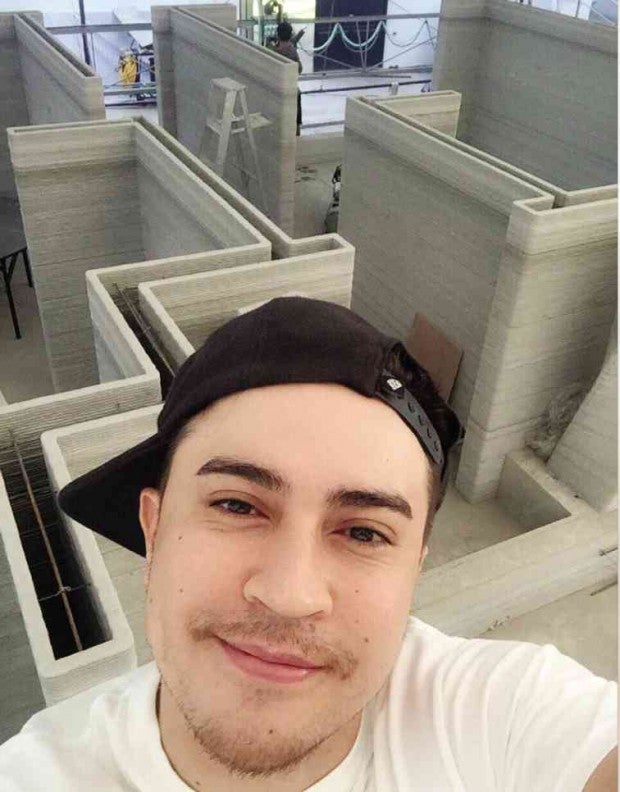 WHERE IS HE? The expatriate community in Angeles City asked this question of American hotel owner Lewis Yakich. CONTRIBUTED PHOTO

ANGELES CITY—An American hotel owner here has been missing since Nov. 7 last year, and his business friends expressed fear he has been abducted or killed.

The search for Lewis Yakich, owner of Lewis Grand Hotel on Don Juico Avenue near the Clark free port, has not yielded any leads, according to Chief Insp. Derick Relativo, head of the police station in Angeles.

Some expatriates on Fields Avenue, the city’s entertainment district, have expressed fear that he may have been abducted or killed, said a concerned American who contacted the Inquirer.

Others thought he went hiding for reasons they could not say, the source said.

A material science engineer from California, Yakich came to Angeles City more than 10 years ago. He is said to be in his early 40s.

The United States Embassy in Manila, through its spokesperson, Kurt Hoyer, declined to comment on the case of Yakich, citing privacy concerns.

Yakich’s relatives in the United States have informed the embassy of his case, the American source said.

Police said Yakich’s Filipino girlfriend is keeping his passport, indicating he has not left the Philippines.

The website 3Dprint.com’s last post about the businessman was on Sept. 8, citing his use of 3D printing for the hotel’s expansion.

Yakich has not been involved in any criminal or civil case in Angeles City, police said. Tonette Orejas, Inquirer Central Luzon