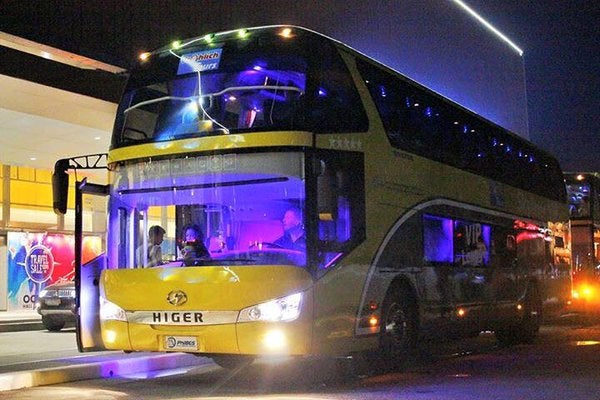 The holidays may be over, but the government will extend the operation of its “Holiday Non-Stop Bus Service” beyond January 6.

Despite a slow start, the Department of Transportation and Communication (DOTC) said it would extend the express bus service to provide commuters a fast and comfortable ride and to decongest Edsa.

To continue encouraging commuters to switch to public transportation in a bid to ease traffic in Edsa, the DOTC, Land Transportation Franchising and Regulatory Board (LTFRB) and the Metro Manila Development Authority (MMDA) will conduct a dry run on Thursday on its double deck bus from SM North Edsa in Quezon City to Glorietta 5 in Makati City at 7:30 a.m.