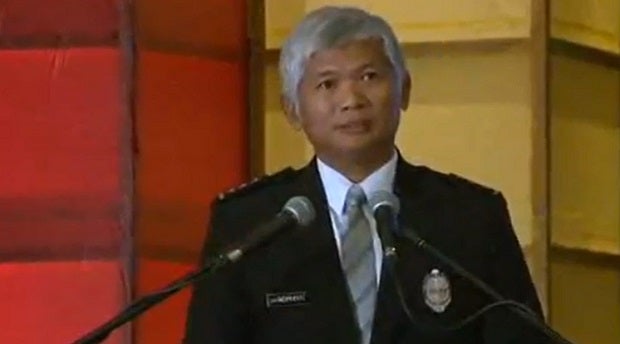 PRESIDENT Aquino is leaving the fate of Immigration Commissioner Siegfred Mison and two other Bureau of Immigration (BI) officials in the hands of Justice Secretary Alfredo Benjamin Caguioa.

This was revealed by Presidential Communications Secretary Herminio Coloma Jr. who neither confirmed nor denied an Inquirer report on the impending exit of Mison, Deputy Commissioner Gilberto Repizo and an unnamed BI official amid bribery allegations involving foreigners opposing their deportation.

“Like all presidential appointees, the commissioner and deputy commissioners of the BI serve for as long as they enjoy the President’s trust and confidence. As the President’s alter ego, the secretary of justice exercises supervision and control over the BI, who makes the appropriate recommendations on the officials’ fitness and trustworthiness,” said Coloma in a statement.

The Inquirer, quoting an unnamed source, reported that Mison and Repizo have been on the hot seat in the past few months due to questionable decisions on criminal cases under their watch.

Mison was investigated by the National Bureau of Investigation after a Korean, accused of extortion by his compatriots, escaped twice while under BI’s custody.