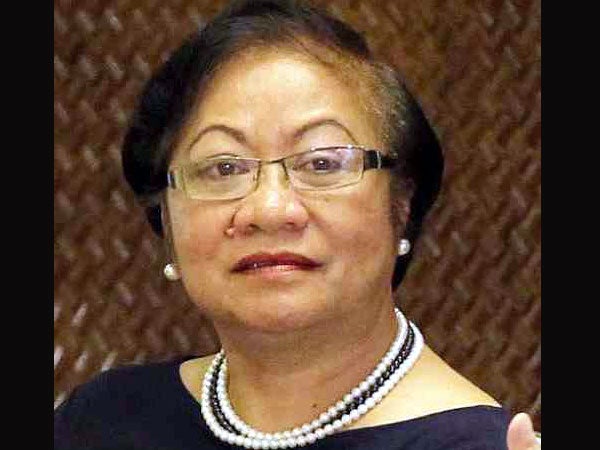 The Department of Labor and Employment (DOLE) has exhausted its emergency employment funds for 2015, prompting the agency to ask the Geneva-based International Labor Organization (ILO) for help in providing aid to thousands of workers adversely affected by Typhoon “Nona.”

Labor Secretary Rosalinda Baldoz assured the workers, particularly farmers and those from the informal sector, that the agency would provide them the help they need to recover from the calamity.

We are working with the ILO, which has pledged assistance to the labor department’s Tulong Alalay Panghanapbuhay for Displaced Workers, (Tupad) program, she said in a statement.

DOLE directors in Regions 4-A, 4-B, 5 and 8 will coordinate closely with the ILO “for the fast delivery of the emergency employment funds,” she said.

Baldoz also ordered the directors to complete the assessments of damaged areas and affected workers.

In Eastern Visayas, the DOLE regional office there had requested the ILO for at least P6 million for its emergency employment program.

Badly hit towns in northern Samar include Allen, Lapinid, Lao-ang and Rosario, according to reports reaching the DOLE head office in Manila.

The storm affected over 137,500 of the 657,362 households in the province, said the Provincial Disaster Risk Reduction and Management Council.

Regional director Elias Cayanong reported that DOLE operations in Northern Samar were “hampered by impassable roads in some municipalities.”

“Also, our field office was soaked by heavy rains, destroying its roof. But we have already resumed normal operations,” he added.

Earlier, Baldoz said the agency had a P649.81-million allocation for emergency employment of workers in the agriculture sector affected by the El Niño phenomenon.

“With this budget, we expect to assist 69,904 farmers across the regions,” she said.