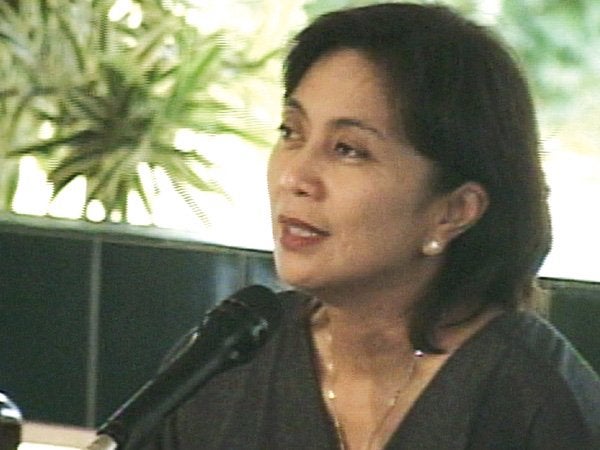 The National Union of Journalists of the Philippines (NUJP) Iligan City chapter condemned the attack on a television news team last Saturday afternoon.

ABS-CBN Iligan reporter Ronnie Enderes, who is also NUJP Marawi chair, his cameraman, and their driver had just covered the bombing of a National Grid Corporation Tower in Lanao del Sur when they were attacked by armed men.

They escaped unharmed before seeking refuge at the headquarters of the Army’s 103rd Brigade in Camp Ranao.

BACKSTORY: ABS-CBN news team survives gun attack in Marawi City
“The incident has cast a chilling effect among journalists who regularly cover Marawi City and Lanao del Sur, which used to be relatively safe places for media … We urge the police and military to take immediate action against the perpetrators,” said a statement by Richel Umel, of the NUJP Iligan City chapter.

Liberal Party Vice Presidential candidate Leni Robredo, joined the call for authorities to conduct an investigation on the incident.

“Authorities must conduct a thorough investigation on the ambush to determine and arrest the perpetrators behind the attack,” said Robredo.

“If we will let those behind this ambush go scot-free, they will be emboldened to repeat such attack against members of media,” she stressed.