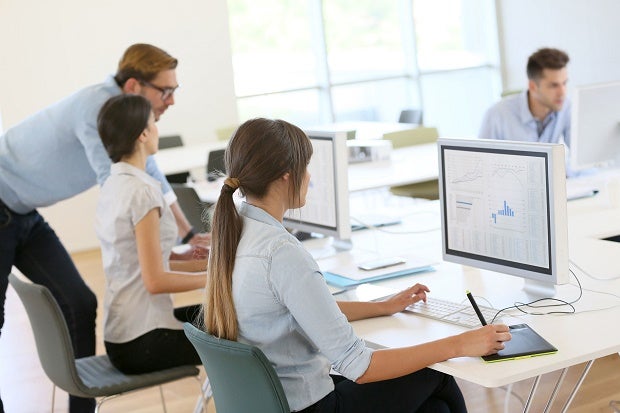 Employees are more likely to carry out overtime on a Monday, making it the longest day of the week for workers globally, a survey by global workplace provider Regus revealed.

The recent Regus research, surveying over 44,000 business people from more than 100 countries including the Philippines, revealed that “working long hours has become the norm with most workers putting in at least a small amount of overtime every week.”

The research found out that workers worldwide are most likely to stay late on a Monday but do not stick around on a Friday night.

The research revealed that “workers globally are most likely to carry out overtime on Monday when they most probably try to catch up from the weekend and to get ahead for the week, instead of Friday when they are keen to get out and start the weekend. “
While the survey revealed that working long hours has been the norm with most workers, it also found out that 14 percent or more than one in 10 were teetering close to burn out by putting in over 15 hours, working the equivalent of seven day week.

The survey showed 19 percent of workers perform around two to four hours more each week while more than one in ten or 14 percent of workers report more than 15 hours overtime running very close to an additional two working days.
The survey added that 38 percent work a full extra day or more, adding that daily overtime is the norm for many workers.
The survey said 16 percent are most likely to stay longer on a Monday while only nine percent perform overtime towards the middle of the week or on a Wednesday.

On a Friday, only nine percent “commit regularly doing overtime” as workers are keen to leave work early.

“While the commitment of workers in the Philippines is admirable, it is worrying that a small proportion is working the equivalent of a seven day week. While it can’t be healthy to carry out so much overtime, it is also true that the location this work is carried out in plays an in important role in contributing to worker wellbeing,” said Lars Wittig, Country Manager of Regus Philippines.

“If Filipinos are able to carry out an acceptable amount of overtime from a location closer to home, they will benefit from a shorter commute at the end of the day and a more efficient use of their time. If instead, punitively long hours are combined with grueling commutes, Filipinos could be facing burnout all too soon,” Wittig added.
In the Philippines, July 2015 labor statistics from the Philippine Statistics Authority showed that over 26.2 million or 67 percent of 39.1 million employees work for 40 hours or more per week. NC/RAM

Most Filipino workers in U.S. are overqualified—Transfast survey