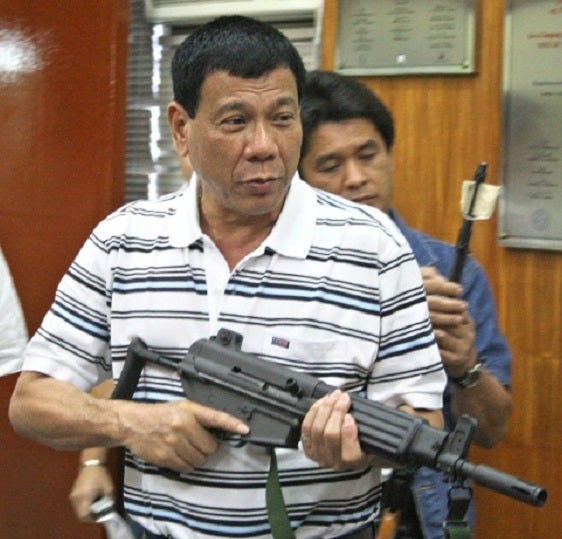 “You will kill the Filipino skill.”

That was how presidential aspirant and Davao City Mayor Rodrigo Duterte described the effects of the continuous labor contractualization policy in the Philippines.

In an interview with radio DZMM, Duterte reiterated his stand against labor contractualization in the country.

He said ending contractualization would be one of his priority measures aside from his anti-crime zeal if elected president next year.

In a recent statement, Duterte slammed contractualization, saying that he would put an end to it should he be elected as president in 2016.

The tough-talking mayor cautioned that the long-term effect of that policy would destroy the country’s work force and sow instability due to lack of job security.

With his stand, various workers’ group has lauded Duterte for opposing contractualization. JE/TVJ

Contractualization: Is it legal and just?