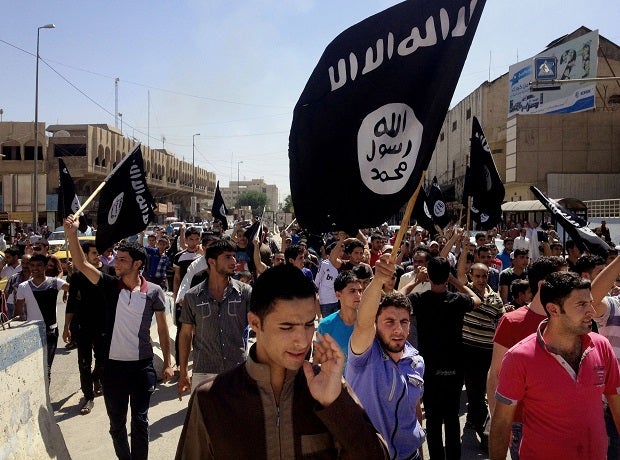 The mayor of Cotabato City has sounded the alarm about a group that recruits minors and out-of-school youth to join the Islamic State of Iraq and Syria (ISIS).

In an interview over Radyo Inquirer on Monday, Mayor Japal Guiani Jr. said that about 30 students from his city, with ages ranging from 16 to 20, have been recruited to join the extremist group.

He said that the recruits come from private and public schools in the city.

The mayor is referring to the encounter between the armed men and government troops last November 26 in Barangay (village) Butril, Palimbang town in Sultan Kudarat.

Eight men, including a suspected Indonesian national, were killed in the said encounter. Five ISIS flags, documents, explosive materials and firearms were found in their possession. The government said that the group was led by ISIS sympathizers Ansar Al Khalifa and Mohd Jaafar Maguid.
Guiani said that those being lured to join the ISIS were promised P20,000 each.

The mayor said that they were still gathering information on the alleged recruitment of youth fighters.

For his part, Guiani asked parents to monitor the activities of their children to prevent them from being “brainwashed” in joining ISIS.
“Nanawagan kami sa mga magulang and school authorities na i-monitor nila yung activities ng mga estudyante,” the mayor said.