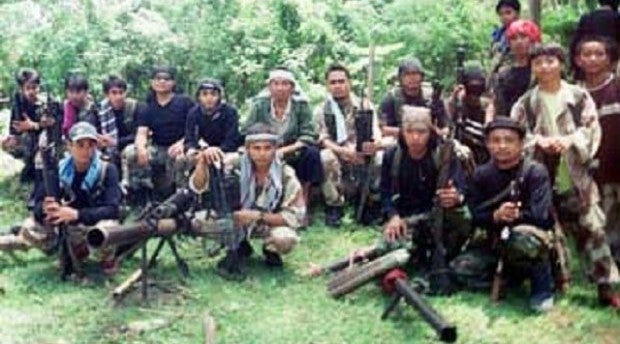 An Abu Sayyaf camp in Patikul, Sulu, believed to be under the command of subleader Radullan Sahiron, was bombarded by government forces early on Thursday.

Although no arrests were made, soldiers from the Joint Task Group (JTG) Sulu seized the encampment, where they recovered a firearm and cooking utensils.

The assault began on Wednesday night after the government troops noticed Abu Sayyaf bandits moving around at night.

Soldiers from the 32nd Infantry Battalion noticed lights near their position, which was later confirmed to be Abu Sayyaf moving toward Darayan, Patikul.

An initial six rounds of 81-mm mortar ammunition were fired toward the enemy’s location.

Arrojado said they then received information about a new Abu Sayyaf camp in Darayan, where 300 members led by Sahiron and Hatib Hajan Sawadjaan were said to be staying.

This prompted the firing of another six rounds of 105mm howitzer artillery at the suspected camp, which was just 400 meters from the government troops’ location.

During the clearing operations yesterday, it was confirmed that the Abu Sayyaf camp could indeed accommodate 300.