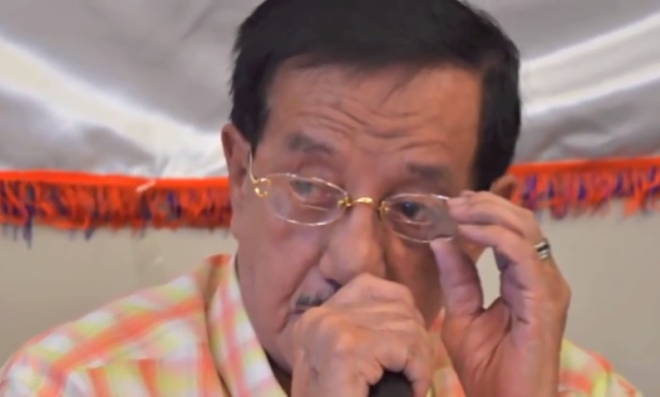 The Sandiganbayan on Thursday sentenced former Pasay City Mayor Wenceslao “Peewee” Trinidad and former Rep. Juan Antonio Roxas to up to 10 years in prison for irregularities in the awarding of a P500-million contract to a construction company owned by controversial businessman Cedric Lee in 2003.

In a 30-page ruling, the antigraft court’s First Division found Trinidad and Roxas guilty beyond reasonable doubt of violating Section 3(e) of Republic Act No. 3019, or the Anti-Graft and Corrupt Practices Act, for giving “unwarranted benefits” to Izumo Constructors Inc. for the construction of the Pasay City Mall and Public Market.

In its investigation, the Ombudsman found that Trinidad approved the contract as head of the qualification bids and awards committee (PBAC) even if the body had “ceased to exist” with the enactment of RA No. 9184, or the Government Procurement Reform Act, the court said.

Lee, who was detained for allegedly mauling television personality Vhong Navarro, signed the memorandum of agreement with Trinidad.

At the time, Roxas was still a city councilor and member of PBAC.

The court ruled that a “conspiracy existed by and between (the accused) considering that the procurement of the project… could not have been made possible without each other’s participation and cooperation.”

Trinidad and Roxas were also found guilty of violating Article 237 of the Revised Penal Code, which prohibited public officials from “prolonging performance of duties and powers.” For that of offense, each received a sentence of up to a year imprisonment and fined P200.

They were barred from holding any public office for six years and a day.