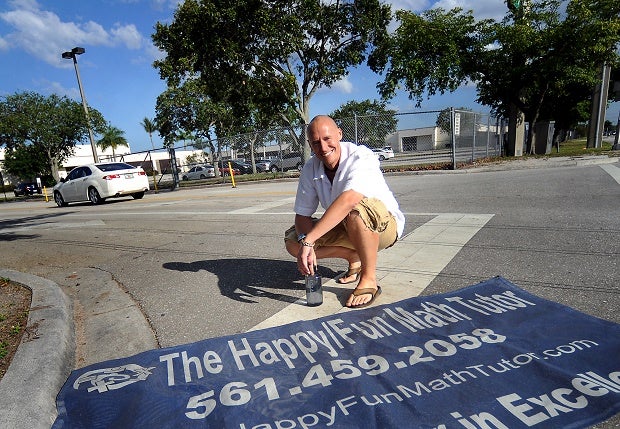 The 11th U.S. District Court of Appeals on Monday upheld a lower court’s decision that the signs are considered “government speech” not free speech.

The appeals court noted that “schools exercise substantial control over the messages that they convey.”

Mech sought a school board seat last year but was defeated by incumbent Karen Brill.

Read Next
Clinton: Saying ‘illegal immigrants’ was poor word choice
EDITORS' PICK
Metro Manila to remain under COVID Alert Level 2 until December 15
IATF tightens border control, suspends entry of fully vaxxed nationals from ‘green’ countries
Villar Group gears up for AllValue Shopping Party on Dec. 3; around P 1-million promos and discounts up for grabs
Duterte open to making jabs mandatory; Cabinet mulls ‘pressuring’ the unvaccinated
Legarda: Ending Violence Against Women, a cause for all
A delightful blessing!
MOST READ
Quiboloy warns of ‘much worse than Omicron virus’ if his ‘persecution’ is not stopped
Marcoleta defends pol ads on ABS-CBN
Omicron poses ‘very high’ global risk, countries must prepare–WHO
Gov’t plans to open COVID-19 vaccination for 5- to 11-yr-olds by January 2022
Don't miss out on the latest news and information.