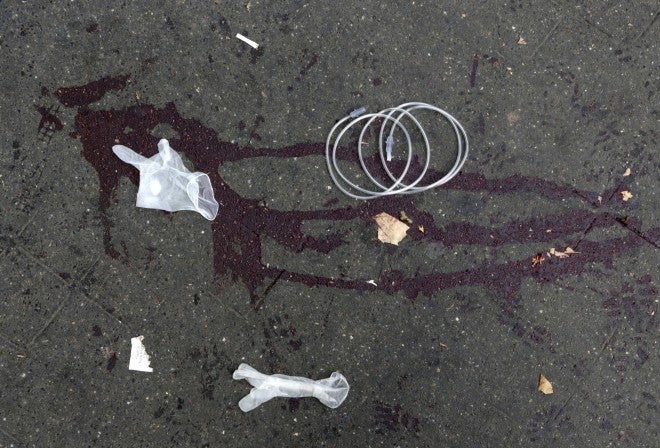 The statement, published in both Arabic and French, threatened further attacks against France “as long as it continues its Crusader campaign.”

It said the targets of Friday’s attacks, which included the national sports stadium and the Bataclan concert hall, “were carefully chosen.”

It said France was guilty of “striking Muslims in the caliphate with their aircraft.”

France is part of a US-led coalition conducting an air war against IS in Syria and Iraq, where IS declared a caliphate last year after seizing swathes of both countries.

It has carried out air strikes in Iraq for more than a year but extended them to Syria in September.

French President Francois Hollande had already blamed IS, calling the coordinated assault an “act of war … committed by a terrorist army, Daesh, against France,” using another term for IS.