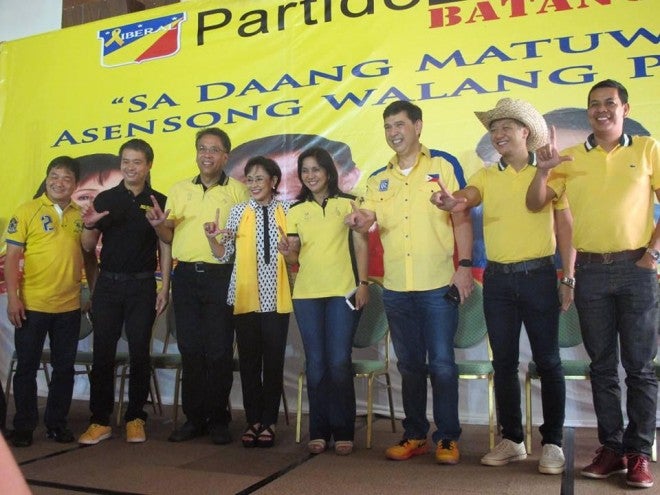 The politician-actress, who was also among those considered for the LP’s vice presidential post, said she believes that the gains of President Aquino should be pursued by leaders of the next administration.

Santos’ husband Senator Ralph Recto is seeking reelection under LP. But Recto, an LP stalwart, also accepted the invitation of presidential aspirant Senator Grace Poe to be a guest candidate under the “Partido Galing at Puso” coalition.

But in spite of his alliance with Poe, Recto said, like Santos, he values continuity.

The Rectos also gave emphasis on the importance of electing a set of leaders who will pursue the accomplishments of the Aquino administration.