US stabbing suspect had no terror motive, official says 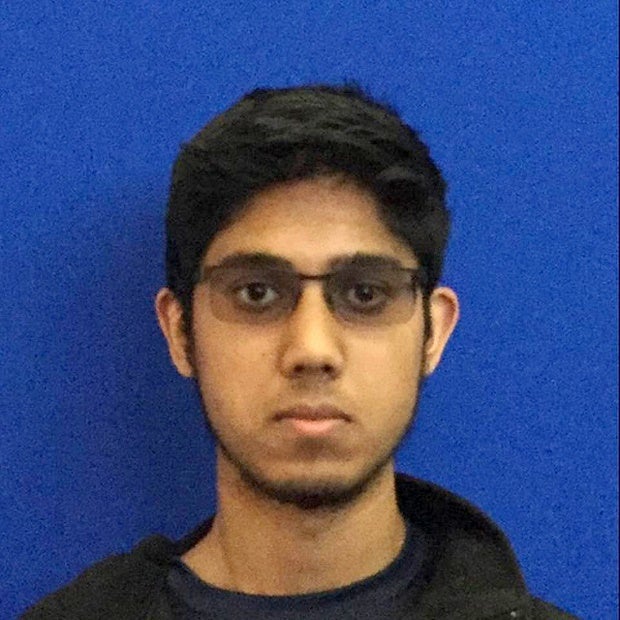 LOS ANGELES, United States—A student who stabbed and hurt four people at a US university before being shot by police appears to have been motivated by personal animosities unrelated to terrorism or a political agenda, officials said Thursday.

The attack took place Wednesday at the University of California, Merced when the suspect, identified as 18-year-old Faisal Mohammad, stabbed two students in a classroom before fleeing and wounding a staff member and contractor.

He was pursued by police, who shot and killed him.

“Based on the evidence gathered so far, we have no reason to believe that this was in any way related to terrorism,” Dorothy Leland, the university’s chancellor, told a news conference.

“Faisal Mohammad appears to have been motivated by personal animosities, not a political agenda,” she added.

The Federal Bureau of Investigation carried out a comprehensive check on both the suspect and his family but “found nothing other than his criminal behavior,” said Merced County Sheriff Vern Warnke.

Mohammad, who was from Santa Clara, California, was a freshman at the university, located south of the state capital Sacramento.

Two victims were transported to a hospital while the others were treated on campus.

The campus was closed Thursday but was due to reopen on Friday.