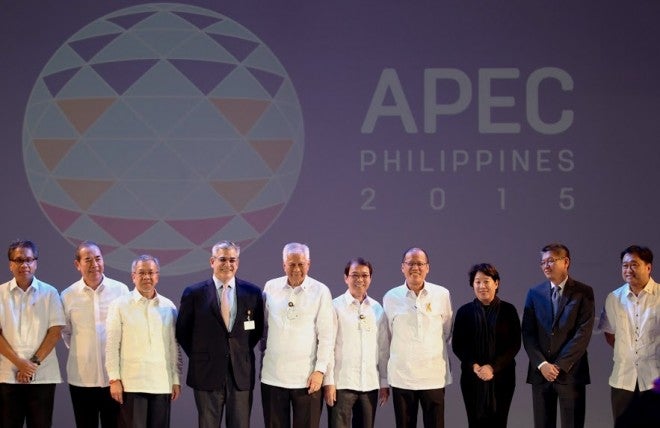 Malacañang Palace has appealed for more patience and cooperation from the public amid the ongoing preparations for the Asia-Pacific Economic Cooperation (Apec) Economic Leaders’ Meeting on Nov. 16 to 20, which is expected to affect flights, business, traffic and other daily activities in the metropolis.

Deputy presidential spokesperson Abigail Valte on Wednesday said it is the Philippine government’s duty to ensure the safety and security not only of the heads of states of top economies but all international delegates.

As a safety measure, several roads in Metro Manila will be closed to traffic on Nov. 16 to 20 during the Apec summit. But citing the traffic operations during Pope Francis’ visit in January, Valte assured the public that alternate routes for motorists will be reliable.

As to those who are planning to hold protests, Valte stressed that necessary permits must first be secured from local governments.

“Halos ganoon din po ‘yung in-a-anticipate nating mga isyu na ni-re-raise nitong mga grupong ito. So ang naiintindihan po natin diyan is that they’re more or less the same issues that they will talk about. When it comes to the rallies, the same rules will apply. They will have to get a permit from the local government in the locality where they intend to conduct their protest action,” she said.

Valte said the country’s hosting of the Apec summit is an opportunity to show the rest of the world what the Philippines has become through the years.

Valte said a “good number” of heads of states have already confirmed their attendance, including the United States, Russia, Indonesia, Canada, Mexico and Chile. The Chinese president has yet to confirm his attendance, but Valte said “there are no indications that he will not go.”