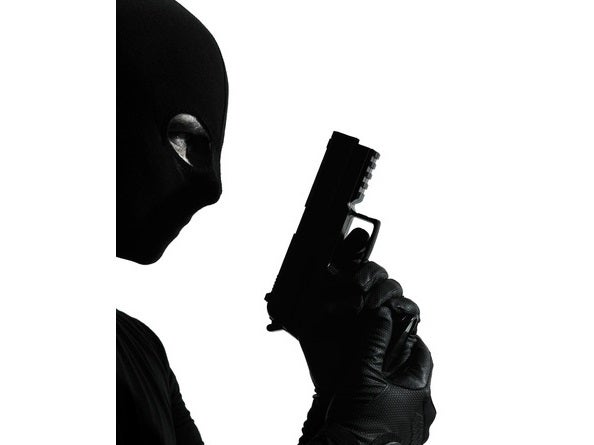 In a report by Radyo Inquirer, the victim was identified as Jose Bernardo, a reporter for radio dwIZ.

The incident happened when Bernardo was standing in front of a fast food restaurant in North Olympus, Barangay (village) Kaligayahan in Quezon City.

Witnesses reported that two men in a motorcycle shot Bernardo multiple times, hitting him in the head and various parts of his body.

Aside from Bernardo, an employee of the restaurant named Marlon Donio was hit by a stray bullet.

Donio was brought to Bernardino Hospital for treatment.

Police investigators found slugs from a .45-caliber pistol at the scene.

Investigators are yet to identify the motive for the killing. AJH