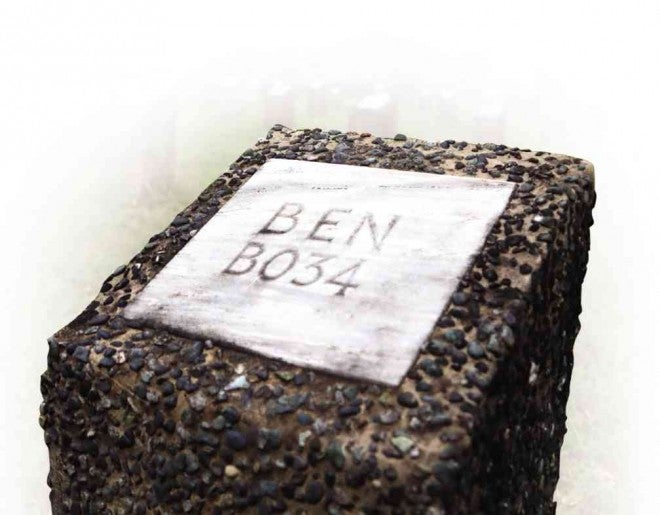 MILITARY dogs that served the United States Air Force are buried at the K-9 Cemetery in Clark Freeport, Pampanga province.

The K-9 Cemetery, believed to be the only one of its kind in the Philippines and said to be a remnant of the largest K-9 section in Usaf, will stay in its current location here, said Arthur Tugade, president of the Clark Development Corp. (CDC), which oversees the conversion of Clark from military to civilian use.

Tugade reiterated the CDC policy on the dog cemetery as land is becoming a most sought after commodity in Clark as a result of an investment boom.

Near the site of the 100-square-meter K-9 Cemetery, factories like that of Texas Instruments have risen. But no locator has complained of being near the graveyard.

CDC takes care of the cemetery aside from preserving the base’s current land use.

While it keeps the remains of dogs that served the US military, the cemetery is not being maintained by the American Battle Monuments Commission (ABMC), said businessman Dennis Wright who helped US veterans get state funding for the upkeep of the Clark Cemetery here for US war heroes.

The K-9 Cemetery is the last leg of the Clark historical tour, said Noemi Garcia, CDC tourism division chief. It consists of a visit to Clark Museum, parade ground and barns.

The dogs, handled by the 3rd Security Police Group, remain loved and remembered, at least through the website www.clarkk9.us.

Maintained by Marc Hodgdon, it is dedicated to the dogs that patrolled the base, secured Clark’s residents, detected illegal drugs, and guarded the flight line.

Each dog is listed, complete with its identification number. At the site, tombstones stand, surrounded by mango trees. Sadly, however, their former dog handlers don’t come around, probably too old or too far to make the trip.

The website did not say when the dogs were actually used in Clark, which the US colonial government established in 1903 for the US Army cavalry.

‘They brought us home’

No live dogs were left behind when more than 20,000 US servicemen were pulled out of Clark just days before Mt. Pinatubo’s catastrophic eruptions on June 15, 1991, accounts showed.

An account said: “We had a mix of old and young, sentry handlers and the handlers of dogs that replaced them. We crossed generations and discovered we had all something in common. The leash is our common bond. It tied us to a living creature that only we could appreciate. Sentry, patrol, drug detector, or explosive detector—they were our best partner and we will always remember them. They brought us home.”

The Boy Scouts of America (BSA) is the latest group to tend the cemetery.

“It is a historical site, with a legacy of service. It’s been falling apart, deteriorating significantly so we decided to help preserve the place,” Edgar LaBenne, a BSA scoutmaster, said by phone on Tuesday.