Gang leader shot to death by fellow inmate inside Bilibid 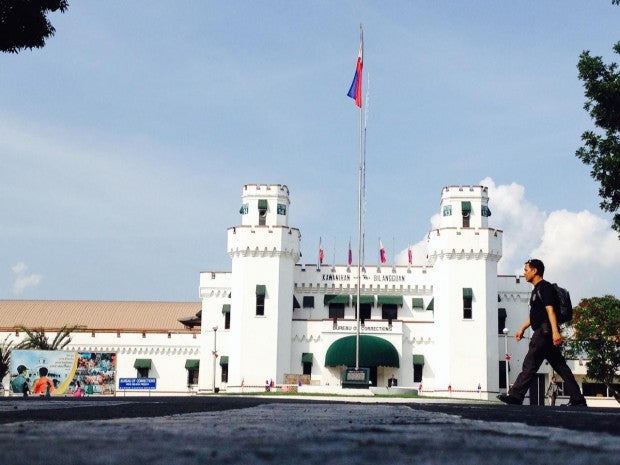 An inmate from the Maximum Security Compound of the New Bilibid Prison in Muntinlupa City was shot to death Thursday, according to the Bureau of Corrections (BuCor) spokesperson.

Olaguer added that the incident happened at 5:20 p.m. inside Dorm 9, Building 2 of the Maximum Security Compound.

Olaguer said Catapang went to the Security and Response Unit of the NBP saying he will surrender a firearm.

But Olaguer said Catapang was instead holding a bladed weapon. That same time, the victim was taken to the NBP hospital and authorities were informed that it was Catapang who shot the victim.

“He said Quidatu wants him to throw a grenade at the jury members of the Commando Gang who was having a meeting at that time but he refused so they had a fight,” Olaguer explained. The members of the jury are the senior members of the gang.

Authorities inspected the area and recovered .38 caliber gun, 12 other firearms and a grenade.

In 2012, a Manila court sentenced to life imprisonment Quidato, two jail guards and a detainee in Masbate provincial jail for conspiring to kill Masbate City mayor Moises Espinosa Jr. who was killed on Aug. 9, 2001.

The four men were meted reclusion perpetua or life imprisonment.

Convicted of kidnap-for-ransom and car theft, Sebastian is an influential drug lord in Bilibid.

The source said that last October 6, Sebastian “mobilized his forces” against Bureau of Corrections (BuCor) personnel who were ordered by Director Rainier Cruz to transfer the inmate to “Building 14.”

The same source added that Cruz had to ask reinforcements from Special Weapon and Tactics (SWAT) of BuCor and additional personnel from the medium security compound to take Sebastian out of his “luxurious kubol (detention spaces).”

The source further said that over 100 security forces had engaged in the standoff with Sebastian’s men armed with firearms.

Despite his resistance, SWAT and BuCor personnel said they were eventually able to transfer Sebastian to Building 14. RAM/IDL