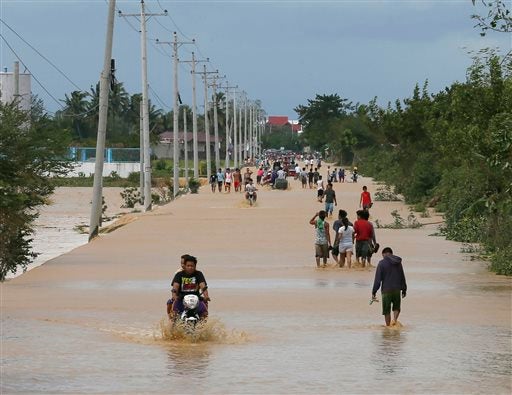 The agency said hundreds of thousands of persons affected by the typhoon are still sheltered in evacuation centers.

In a press briefing, Undersecretary and NDRRMC executive director Alexander Pama said 16 people were injured while one person was missing.

Pama said the highest number of fatalities was recorded in Central Luzon, with 6 and the Cordillera Administrative Region with 5.

Among the causes of death were fallen trees, electrocution, collapsed wall, drowning and landslides.

Pama said 121, 841 families or 560, 570 persons were affected by the typhoon from Regions I, II, III, IV-A, Cordillera Administrative Region and National Capital Region.

Power outages were reported in nine cities and 68 municipalities in typhoon-stricken areas, he added.

Due to massive flooding, landslides and toppled trees, as many as 88 road sections and 25 bridges were impassable.