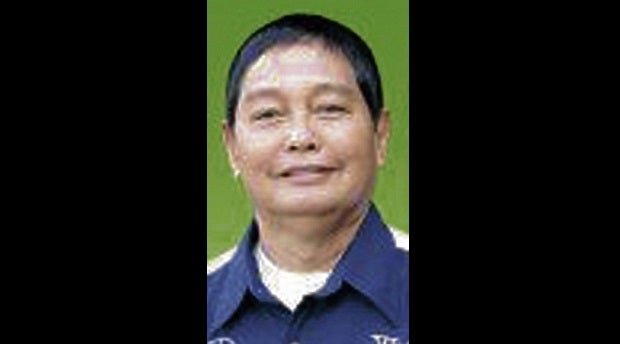 READ: Jailed murder suspect Cagas may run for Davao Sur governor
Cagas filed his COC through proxy by authorizing his wife, Davao del Sur 1st district Rep. Mercedes Cagas around 10:45 a.m.
The wife was accompanied by boardmember John Tracy Cagas, who was running for vice governor, and candidates for the provincial board under her husband’s slate.