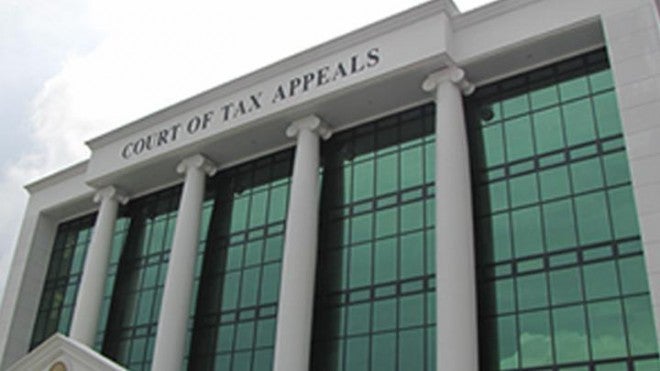 The Court of tax appeals

The Court of Tax Appeals (CTA) has ordered Pilipinas Shell Petroleum Corporation (PSPC) to pay the government more than P3-billion worth of unpaid excise taxes and Value Added Tax (VAT) for the importation of raw materials used to produce Clean Air Act compliant unleaded gasoline for the period of 2006 to 2009.

In a 42-page decision penned by Associate Justice Caesar A. Casanova, the CTA en banc (full court) modified the ruling of its Third Division.

PSPC then filed a motion asking the CTA Third Division to declare as ineffective the order of former Commissioner of Internal Revenue Joel Tan-Torres to subject CCG and LCCG to corresponding taxes.

BOC and BIR, on the other hand urged the Tax Court to reverse its ruling.

The CTA Third Division granted PSPC’s motion but denied BOC and BIR’s appeal which prompted them to ask the CTA en banc (full court) to rule on the case.

PSPC told the CTA en banc that CCG and LCCG were imported as intermediate or raw gasoline materials used as blending components and not as finished gasoline products intended for domestic sale thus, should not be subject to excise tax upon entry.

But the government through the BOC and BIR argued that CCG and LCCG falls within “things imported” under section 129 of the National Internal Revenue Code (NIRC).

The Tax Court agreed with the government saying “since the phrase ‘things imported’ was worded without any qualification, the Court is duty-bound to abide strictly by its literal meaning and to refrain from resorting to any, convoluted attempt at construction.”

The Tax Court added that both CCG and LCCG are “excisable petroleum products” falling under “similar products of distillation” under section 148 of the NIRC.

But the Tax Court said what should be determined is the “language of the law that the lawmakers voted on.”

It added that if the lawmakers intend to exempt CCG and LCCG from taxes, it should have specifically mentioned it in the law.

“Unfortunately for PSPC, Sec. 148 neither provides a specific rule nor an exempting proviso on imported CCG and LCCG when used or consumed as raw materials. If at all, imported CCG and LCCG once reprocessed, rerefined or recycled are subject again to excise tax pursuant to the principle on paragraph (a) of the said Section,” the Tax Court said.