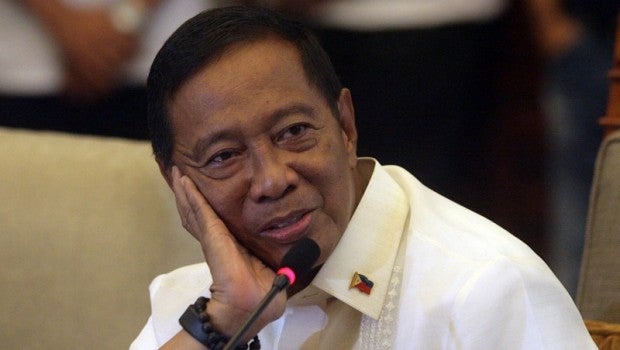 The results of the September 2 to 5 survey, which was first published in BusinessWorld on Tuesday, showed that Binay had a “good” net satisfaction rating of +33 (58 percent satisfied against 25 percent dissatisfied) in the third quarter of 2015, a nine-point decrease from his +42 rating last June.

The vice president has a steady “good” public satisfaction rating since December 2014.

On the other hand, public institutions also gained an increase in their net satisfaction ratings: the Senate posted a “good” +44 rating, the House of Representatives now has a “moderate” +26 rating and the Cabinet with a “moderate” +16.

The new SWS survey on corruption