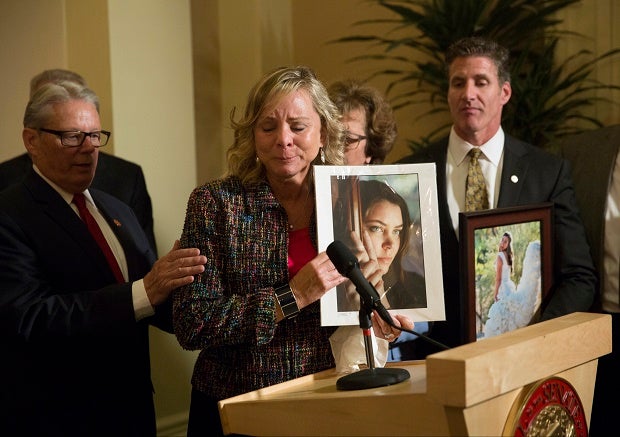 Governor Jerry Brown, in a statement, said he consulted members of the Catholic Church, which is opposed to measure, as well as physicians, before making the decision.

“In the end, I was left to reflect on what I would want in the face of my own death,” said the 77-year-old governor, who as a young man studied to enter the priesthood.

“I do not know what I would do if I were dying in prolonged and excruciating pain,” Brown said.

“I am certain, however, that it would be a comfort to be able to consider the options afforded by this bill,” he added.

“And I wouldn’t deny that right to others.”

The bill makes California the fifth US state to allow assisted suicide after Montana, Oregon, Washington and Vermont.

A New Mexico judge in 2014 approved assisted suicide, but his decision was later struck down by an appeals court.

Euthanasia has long been a controversial issue in the United States.

The topic was brought to the forefront in California by the case of Brittany Maynard, a 29-year-old with a brain tumor who moved from San Francisco to Oregon and took her own life last November.