Worker crushed to death at condo construction site in Pasig 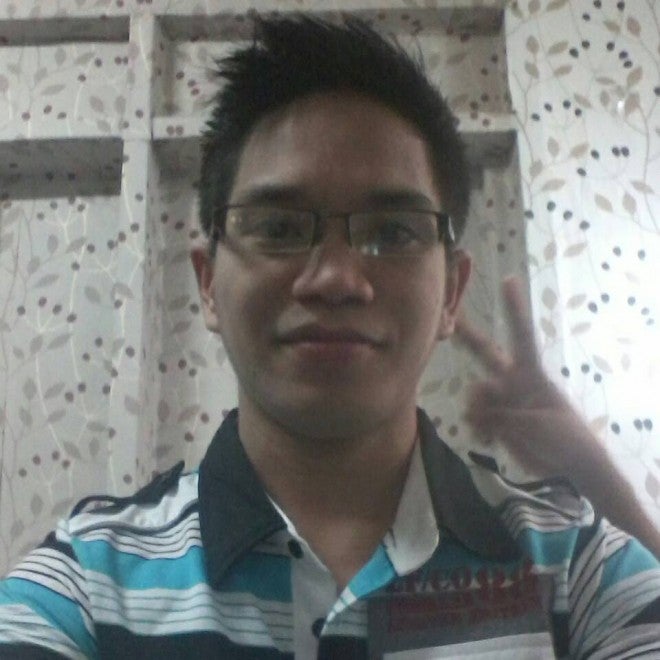 A 27-year-old man died while his fellow worker is in  critical condition after a slab of concrete fell on them while working on the 10th floor of an unfinished condominium in a commercial district in Pasig City.

A small portion of a cement slab crushed Andro Guevarra of Culiat, Quezon City to death around 8:30 a.m. Thursday at The Royalton building in Capitol Commons, according to his wife Mardia Cristina.

Mardia, in phone interview, said Guevarra was brought to Rizal Medical Center but he was declared dead on arrival. His still unnamed co-worker is currently in critical condition.

The contractor of the ongoing project is DM Consunji Inc. (DMCI).

Sought for comment, the DMCI said the incident will be “thoroughly investigated” by a safety officer on site.

“We are also undertaking additional safety measures on the existing structures near the accident area as a precautionary measure. We want to assure our workers and the general public that we are doing everything we can to prevent a recurrence,” the statement read.

The DMCI also assured that they will shoulder the hospital and funeral expenses of Guevarra.

“We have notified his immediate family of what happened, and expressed our deepest condolences. We are now assisting the family with the hospital and funeral arrangements,” it said.

But Guevarra’s family is lamenting that the circumstances behind the accident were allegedly being kept from them.

“A DMCI representative talked to me but no one could explain how the incident exactly happened,” Mardia said.

Mardia was also told that it was only Guevarra and his co-worker who were on the floor during the accident.

“That’s very impossible because in every floor, they have a safety crew. I also don’t understand why it took them so long to rescue my husband,” she said.

Meanwhile, chief of the Pasig City Police Senior Superintendent Jose Hidalgo Jr. said he sent operatives to the area but a staff on the site denied that a worker was killed in the building.

Hidalgo told INQUIRER.net that police are already speaking with the management to ask about the alleged attempt to cover up the incident.

Eastern Police District director Senior Superintendent Elmer Jamias said the EPD will continue with the investigation on the accident.

Read Next
Belmonte says lewd show in solon’s party was ‘in bad taste’
EDITORS' PICK
UP-PGH wards for COVID-19 patients finished in 5 days
Cebu City closes its borders
IATF: Food firms to operate with 50% of workforce during Luzon quarantine
BREAKING: 1,075 people in PH has coronavirus disease – DOH
Style and music journeys with Claudia Barretto
DILG to stranded workers: ‘Stay where you are’ until Luzon-wide quarantine is over
MOST READ
Pacquiao to seek probe on leaked private letter from Barangay Dasmariñas
All 3 COVID-19 positive patients in Bicol sent home
Nurse who assisted patient ‘PH744’ in Nueva Vizcaya tests positive for COVID-19
No more bread? Company forced to limit production
Don't miss out on the latest news and information.