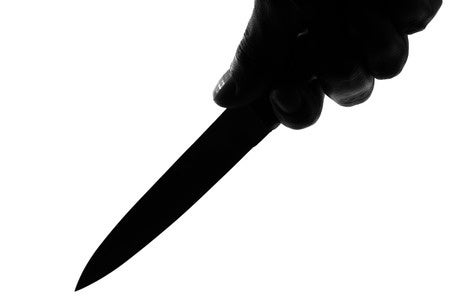 A father of four killed his wife and two of his children in San Pedro, Laguna, before dawn Tuesday after losing in gambling.

Ruel Marañan was reportedly angry when he arrived at their house in Sitio Bukid, Barangay Riverside. He had just come from a wake, where he had allegedly gambled and lost heavily.

Gambling, usually card games, is tolerated during wakes as a form of fundraising for the family of the deceased and of entertainment for mourners.

An emotional Marañan vented his anger on his wife and four minor children, whom he attacked with a knife, according to radio dzMM citing Superintendent Cecilio Ison Jr., San Pedro police chief.

His rampage led to the death of his wife, Gemmalyn and two children: Chantal May, 4, and Juniel, six-months old. They were declared dead on arrival at the Narra Hospital in San Pedro.

His two other children were reportedly under treatment at another hospital.

Marañan also stabbed himself and was being treated at the Narra Hospital.

If he survives, he faces multiple parricide and multiple frustrated parricide charges. CB